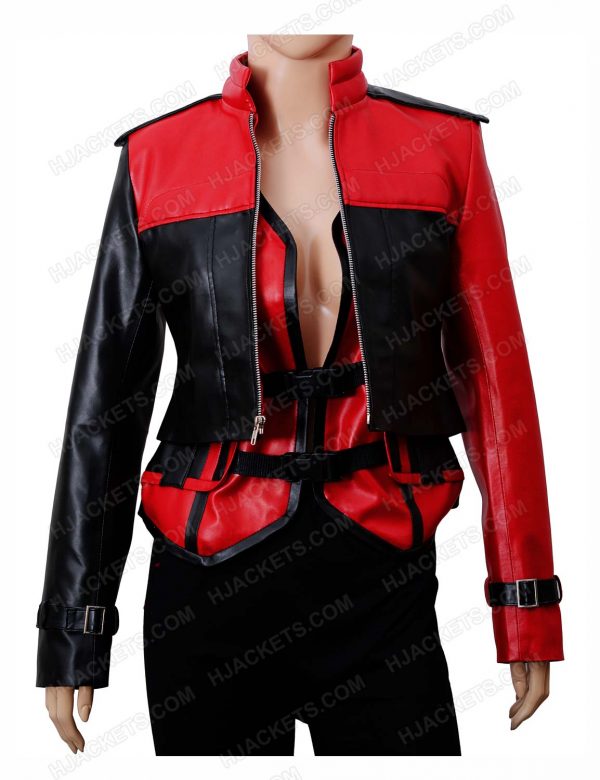 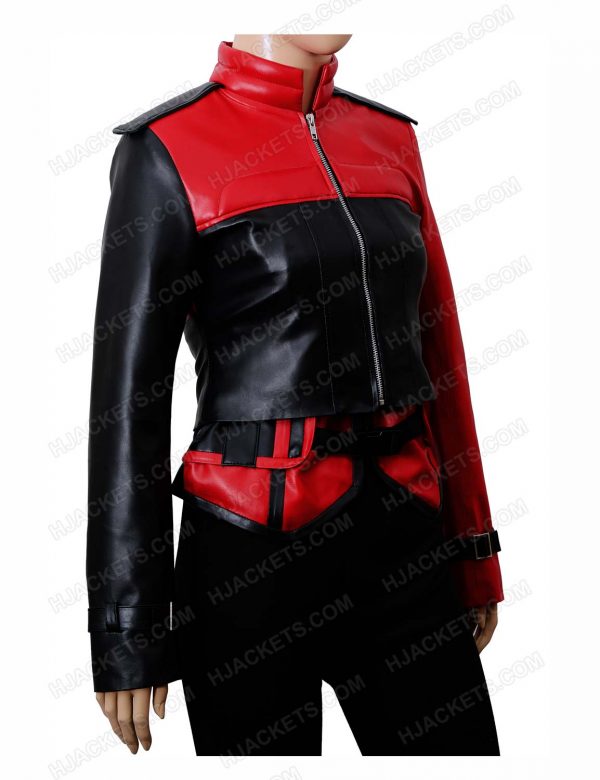 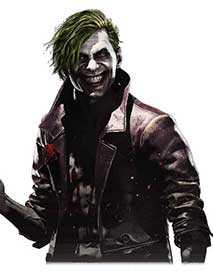 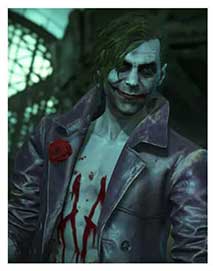 Injustice 2 is regarded as one of the best fighting/action videogames of all time, as it is a sequel of the first edition with the same name which also got wide attraction from the gaming enthusiasts from all over the world. The game has received positive acclamation even from the first edition, and till yet around millions of successive copies have been sold out as it has enraged wide love of the true action/adventure gaming aficionados.

The main reason for the game’s wide success is its numerous superhero combating characters, in which some are known to be the star players of the game. Like of Batman, Deadshot and numerous others which are known as the symbols of the cutting edge fighting in the game and are sufficiently extremely popular for that.

So keeping those views, the collection gives you the selective compilation of game’s most popular character outfits, which are consummately custom-made in a profound manner to give you riveting styling personalization among others and to make you look similar in a striking way. As we have fabricated all the outwears with exceptional craftsmanship that gives them flawless elusive outlooks from the others.

So all those enthusiasts, who needs to get furnished with the exclusive impersonation of the Injustice 2’s super-characters, we have made seamless clothing gathering for them as now they can snatch their most loved character garbs exactly at one place. Made with quality leather material, all the spellbinding outwears brings a fine trick of the real character, and gives you right personalization that you have constantly envisioned to have in your styling closet.