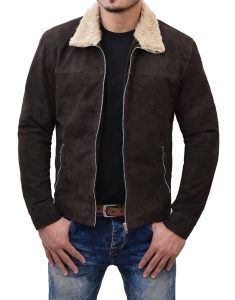 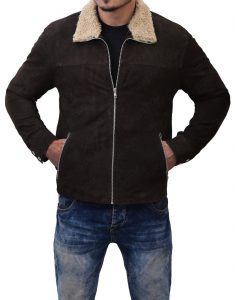 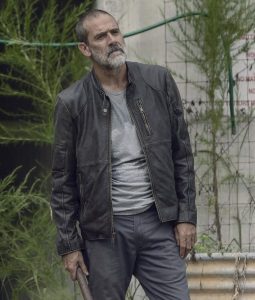 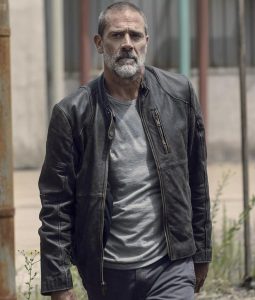 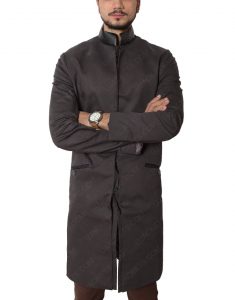 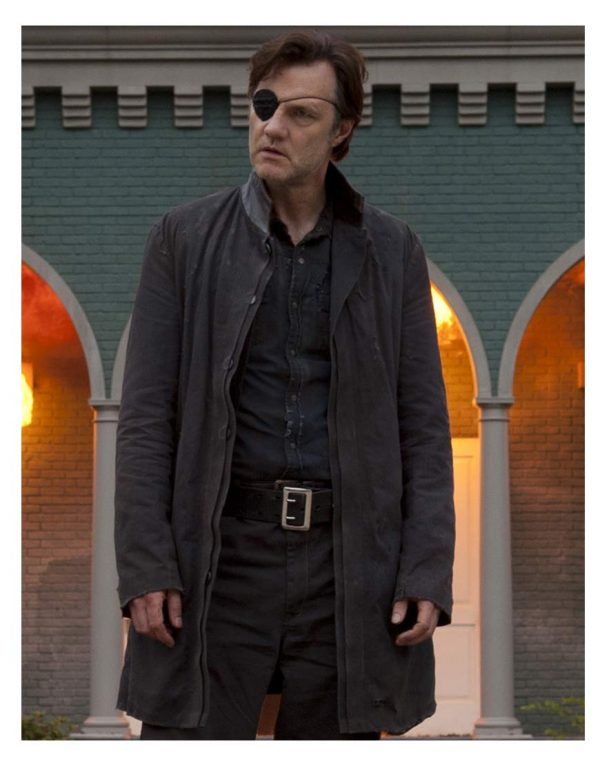 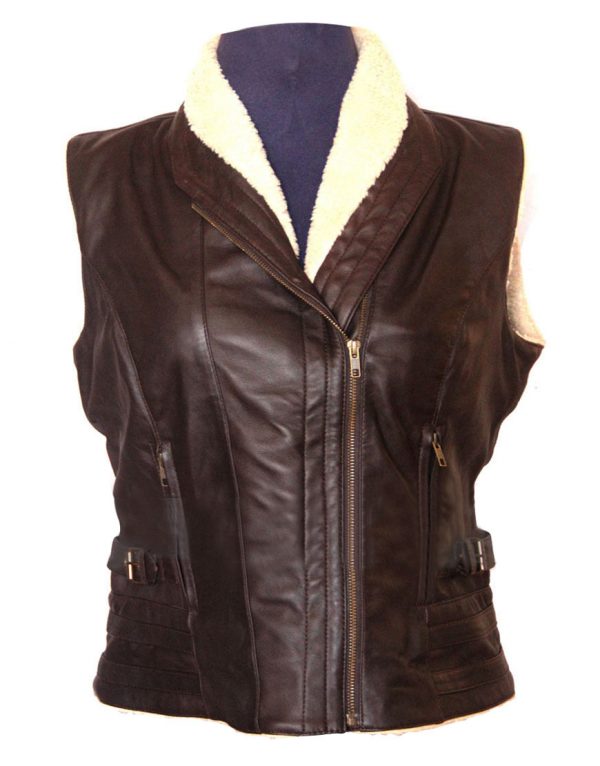 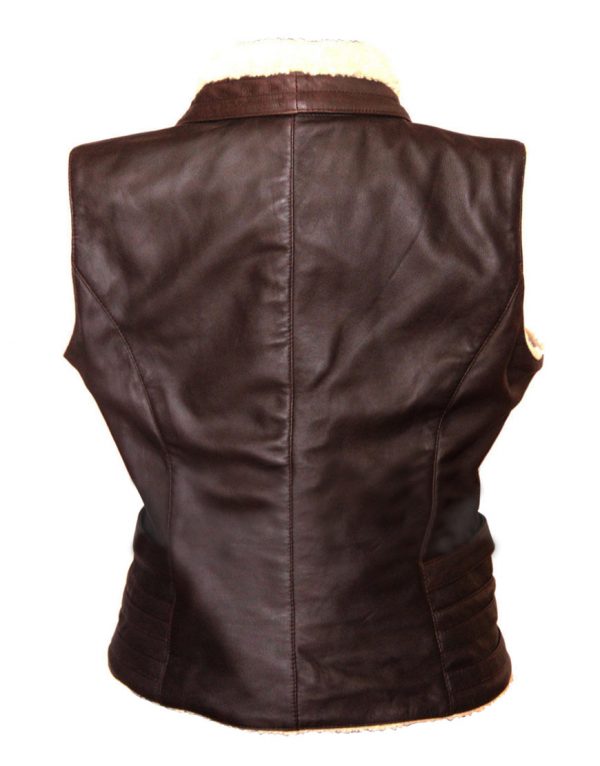 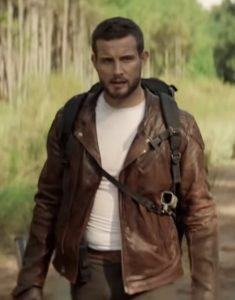 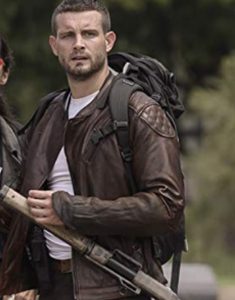 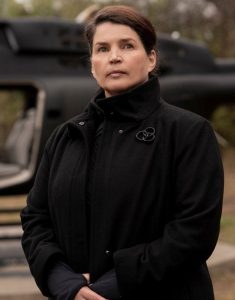 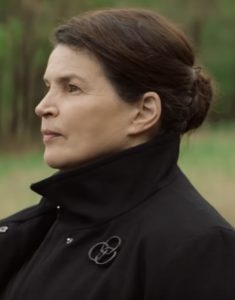 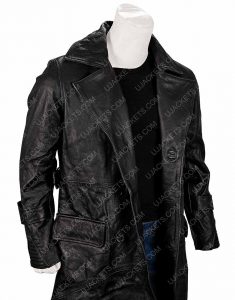 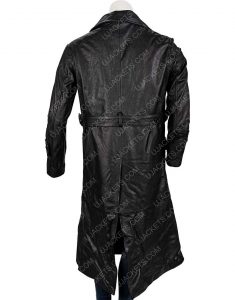 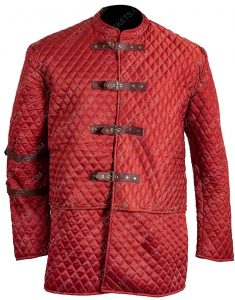 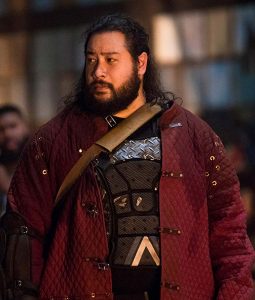 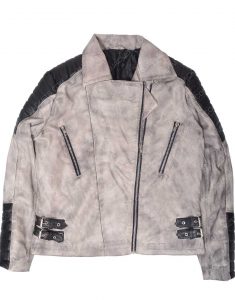 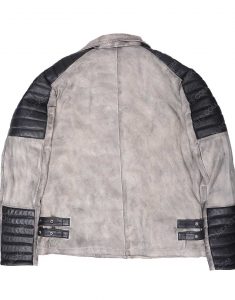 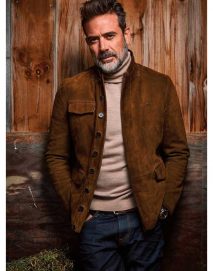 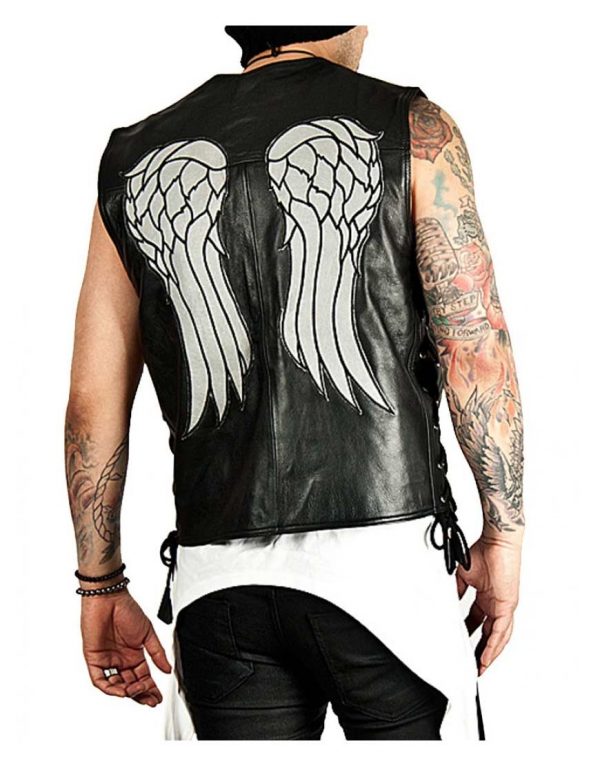 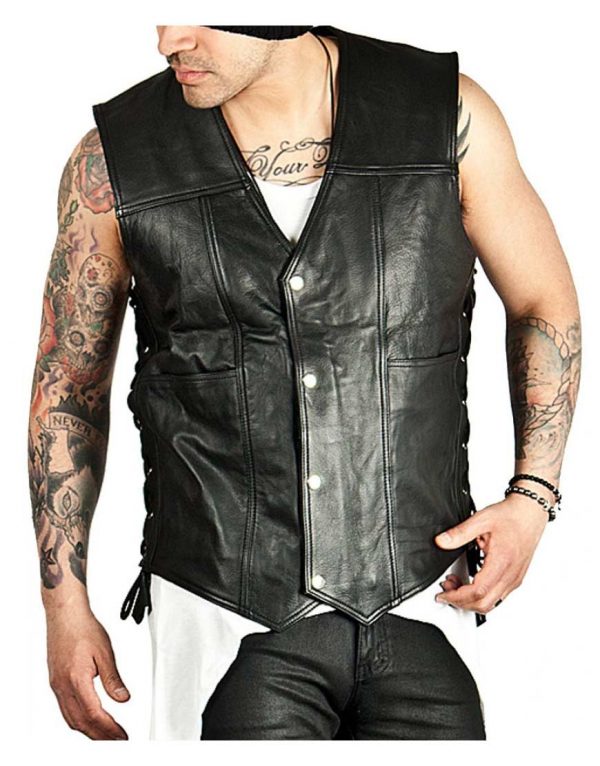 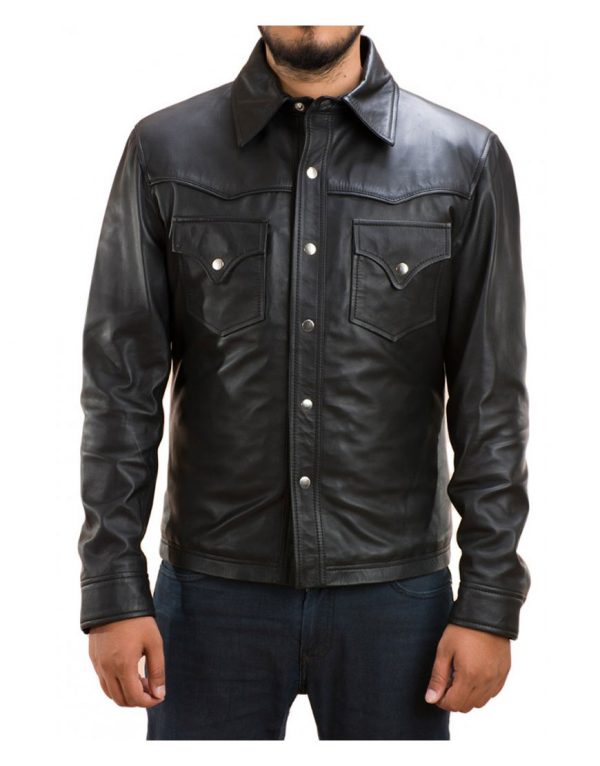 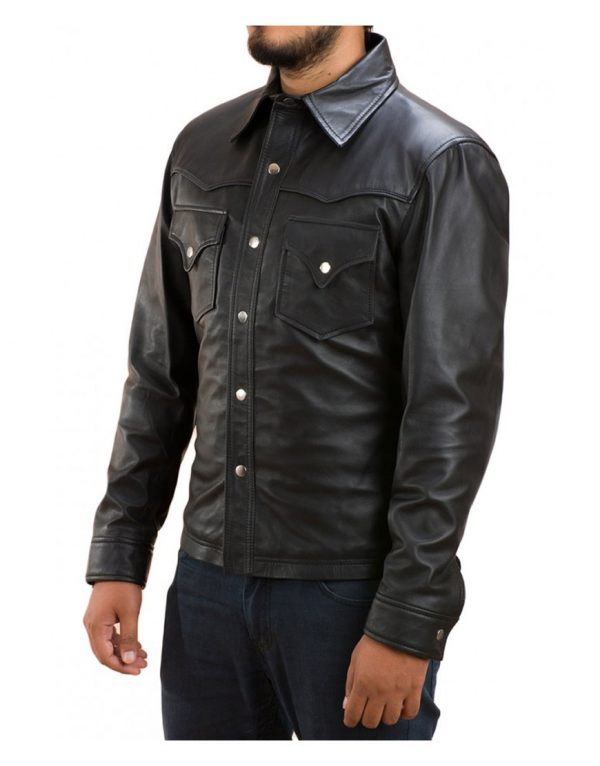 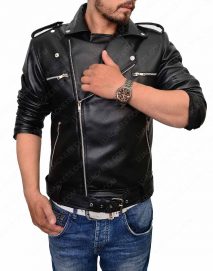 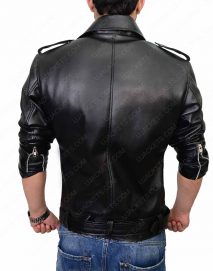 The Walking Dead is an intense soul spiriting post-apocalyptic horror television franchise aired on AMC developed by Frank Darabont. But who knew that Darabont’s work would become a popular hit during its small screen undertaking. Now there are tons of TWD episodes founded from the comics of the same name, offering a realistic approach of gruesome onslaughts by both slow zombies and fierce humans. Many actors and actresses have enjoyed prolific privileges via this deeply gloomy dead Western Cult drama franchise.

The hottest trendsetter socialites of the first-rate zombie genre have been enthusiastically picked from miscellaneous Fox channels and enthused to depict the exact lethal resonance of the terribly undead television franchise. Moreover, this death defying hierarchical make-believe American environment could be related to George R. R. Martin’s “A Song of Ice and Fire” inspired HBO Game of Thrones TV Series.

The Walking Dead Series revolves around a nice deputy Sheriff by the name of Rick Grimes turned a badass human killer in a valuing memorial of his dead wife. The fee he takes is only blood fest and awkwardly denies his ruthless attitude towards his own kind. A bloody wounded blockbuster that has positively revived its carcinogenic rampage illustrations. Since 2010, there’s no stopping to both zombies and zeal when it comes to a scenic killing dare in the scream squealing darkness.

We all have seen that how the standalone character of Rick Grimes has become one of the biggest sensations when it comes to talk about the biggest zombie-cultured series. Whether it’s on TV or in the silver screen domain, the solitude success of Andrew Lincoln is an inevitable defeat ever since the inception of the series and his iconic jacket is an appealing outfit for his diehard “calm humans” fans.

We are looking forward towards an outfit making website that has enabled hordes of fashion followers avail garments made with topnotch element evenness over solid-state attires to subtle-sate fabrics, real leather and wool blends precisely.