One Day Sale : Order Now Get Extra $20 OFF
Back Categories 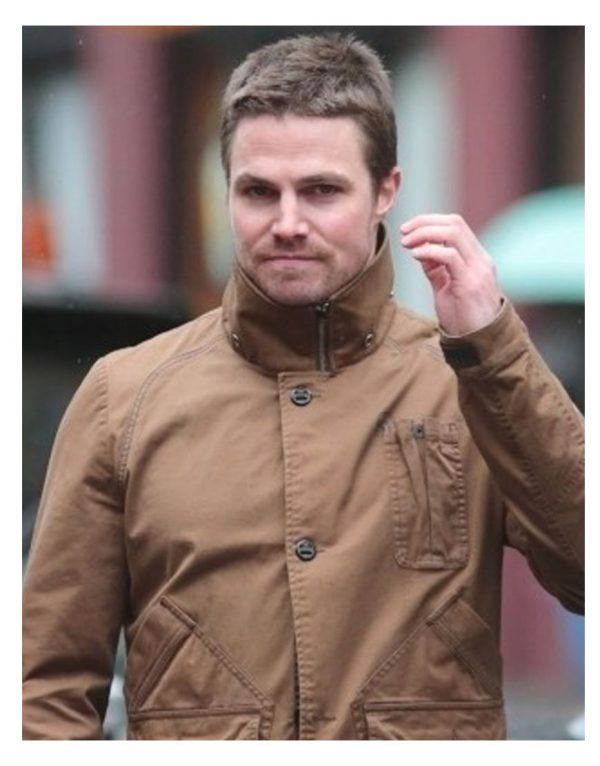 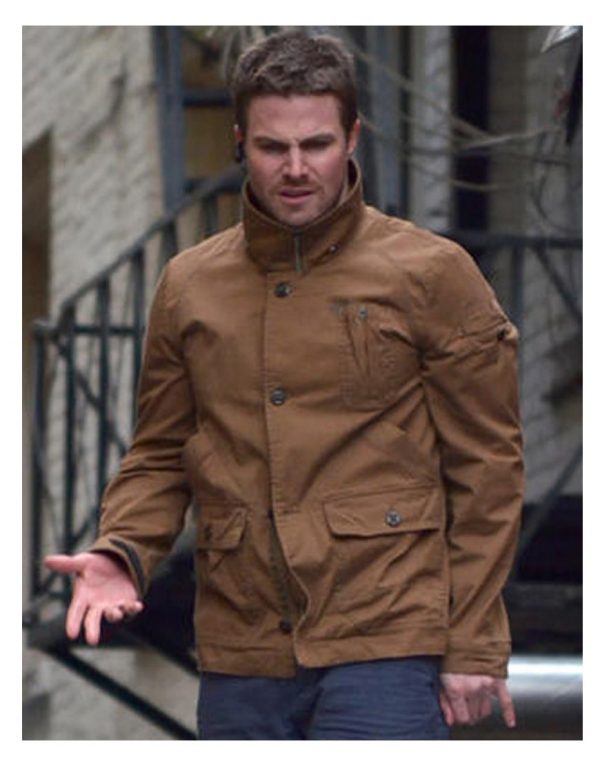 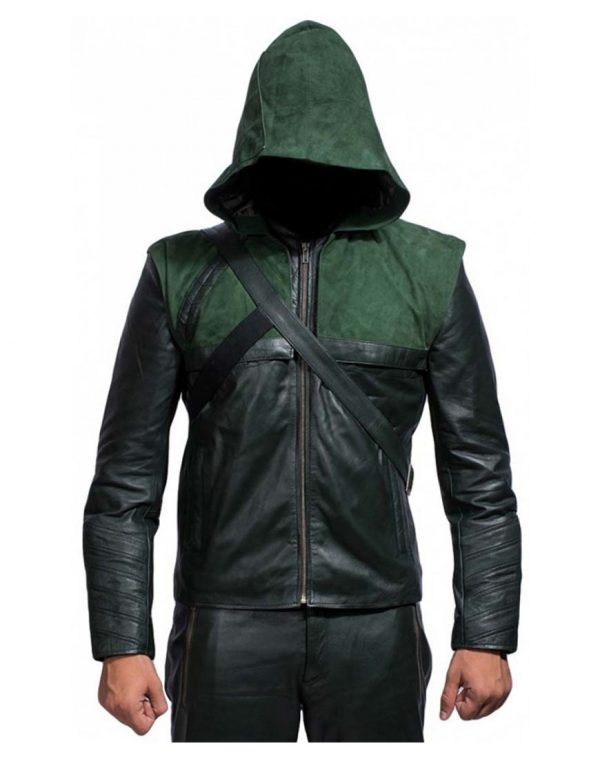 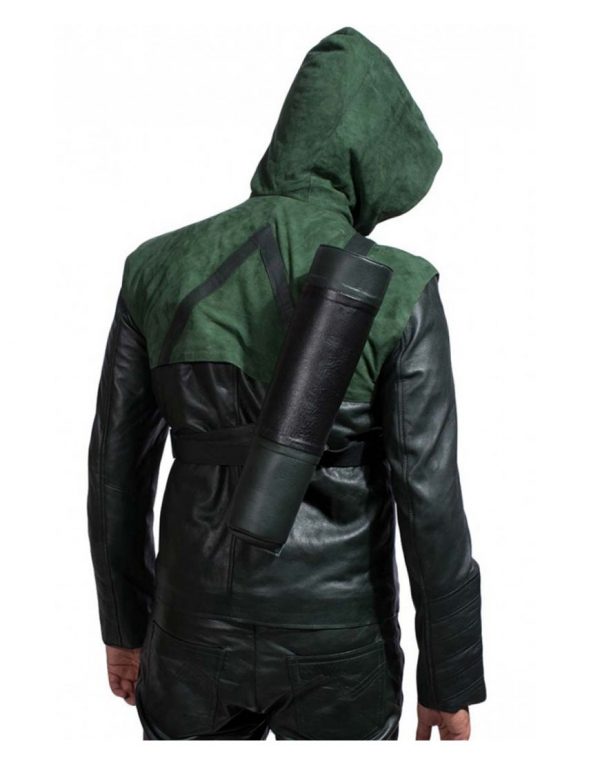