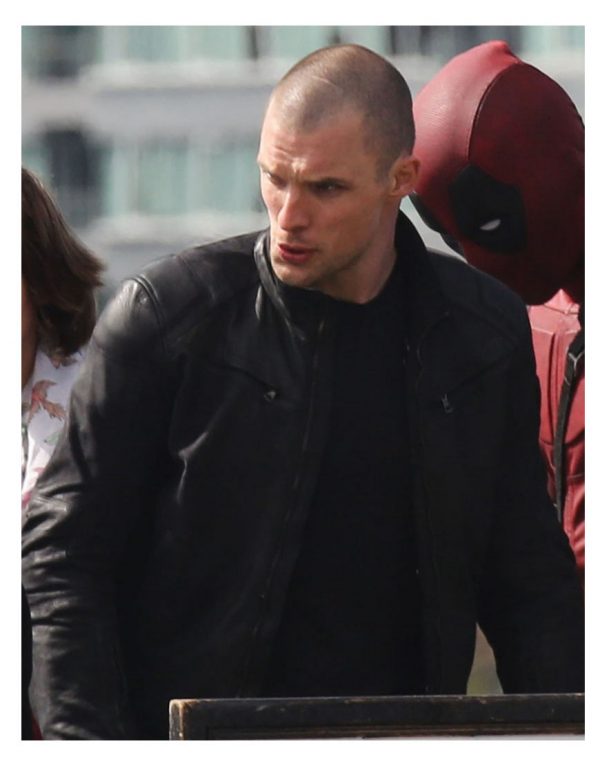 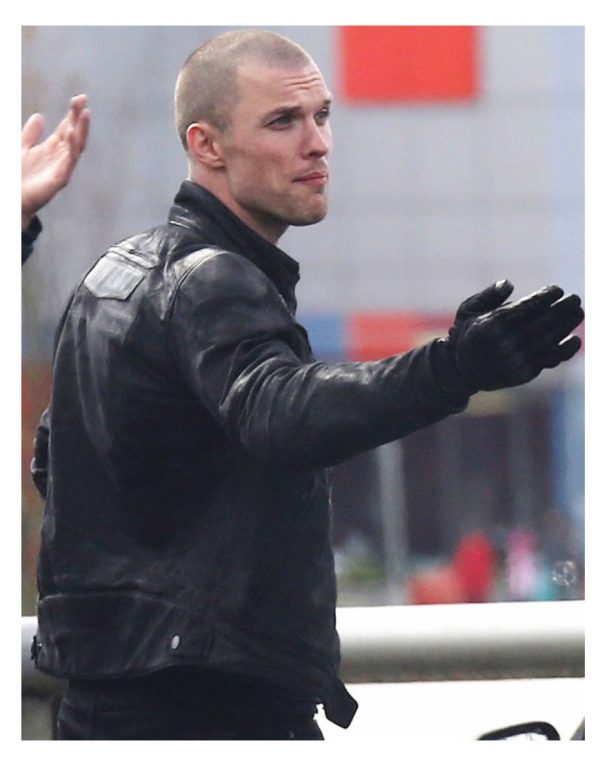 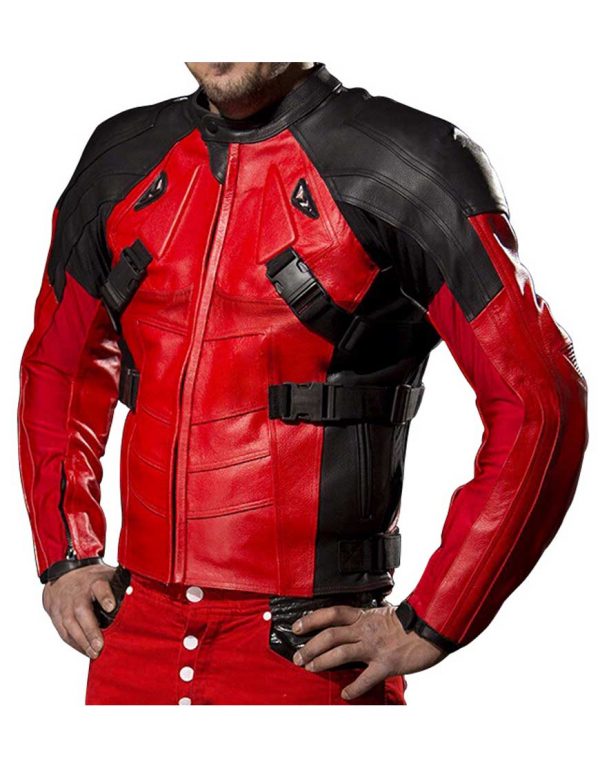 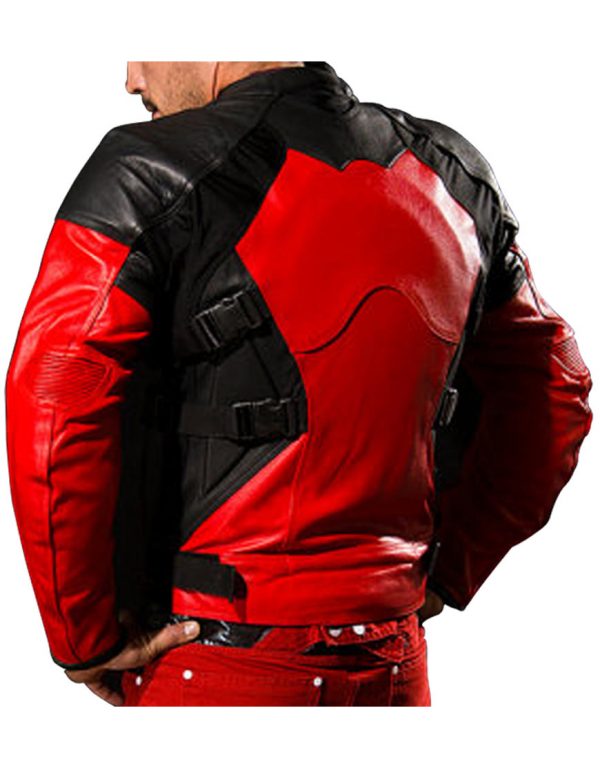 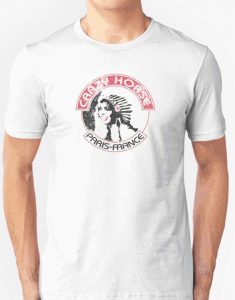 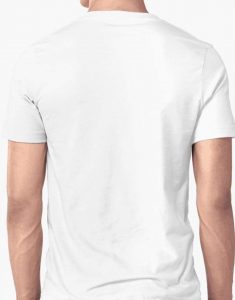 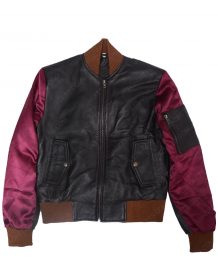 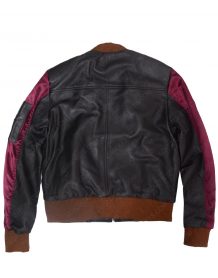 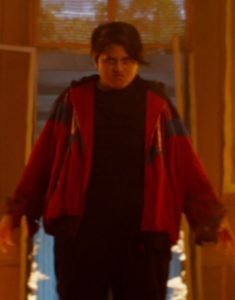 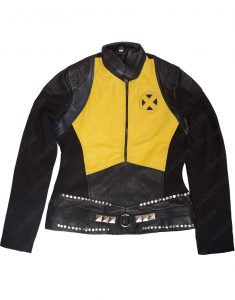 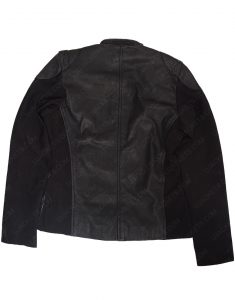 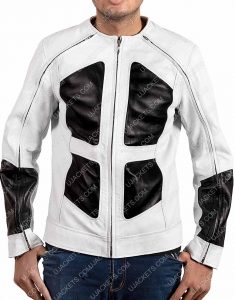 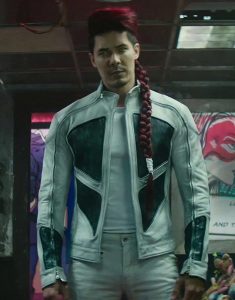 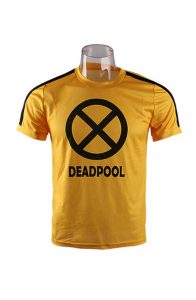 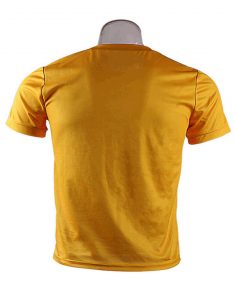 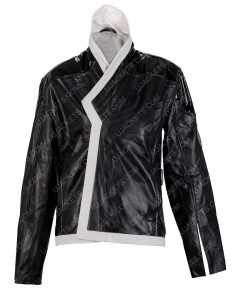 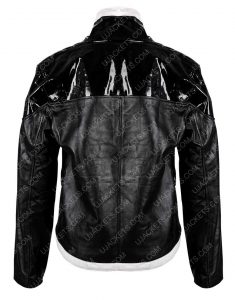 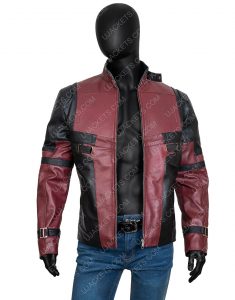 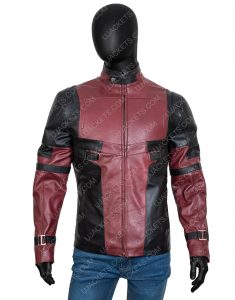 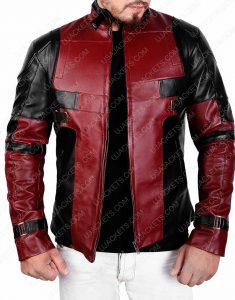 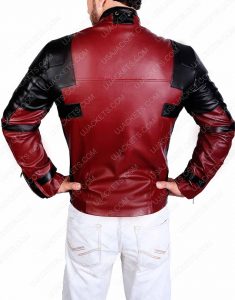 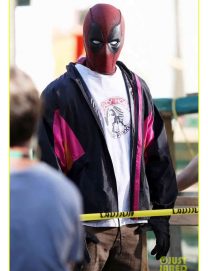 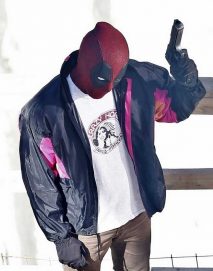 A superhero flick with a twist. A sublime character story struck tragically by a fatal cancer illness. An active young adult so adventuresome that makes him think as he’s the boss of everything. Likewise, there are no rational reasons for him to reflect or have time to take an insightful approach that why he aka Wade Wilson aka soon to be Deadpool Shop was dishonorably discharged from the Special Forces. There’s a lot going on with Ryan Reynolds career-making character – going on with escort missions and meeting people from different backgrounds and especially when he meets Vanessa. Surprisingly, they become romantically involved and then when troubles started to kick in. Leaving Deadpool Jacket with regrets, remorse and of course his reluctant superhero character. The best part of his funnily disorienting life is when laughable jokes started to kick in… and out. Remember guys, not for Ajax and Angel Dust who have turned him into a miserable pixie dust to keep the fiery fairy tale alive of his in the real world. Deadpool loves to kill bad people and if they die laughing, he would absolutely love to go to their funeral even when he’s not invited by his adversaries family and friends.

Moreover, Ujackets here is proud to announce a few leather exemplifications elaborated with astute craftsmanship validity – Deadpool black and maroon leather jacket is a great garment to put on when you’re in a not-so-sad swaggered mood but going with a happy-go-lucky temperament and enjoying a hard candy life whilst cherishing smiles and breaking teeth whoever feels a bit annoyed with his gags. But in case you want something home comforting then try the exclusive Ryan Reynolds Deadpool shearling jacket that’s emblazoned in a red checkered scheme and the most wonderful part to this cotton fleece construct is its flaky collar. Moreover, there are a few outfits to choose from to go lively in the most deadly droll order possible.

Well that’s true to the point when poor man aka Wade wakes up in a dissembled face configuration straight on the face. So guys we all know where he got his sarcastic skills from. But in the meantime, dear customers, we are not sad enough and really love how Ryan’s illustrated Wade Wilson character has got in the camouflaged combatant mode with not-so-dead Deadpool alias. Gone crazy for the bad guys and good deed disguised for the good people while cracking witticisms on their faces, making them realize their life’s most miserable moment alive right in front of their eyes. To be honest, if anyone fancies Wade’s cover-up character with more funnier jokes, then you only got nothing but the best pal in your life ready to take your life to save his life.