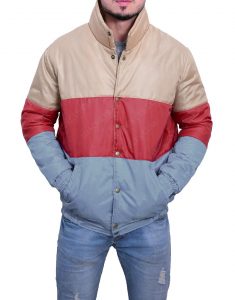 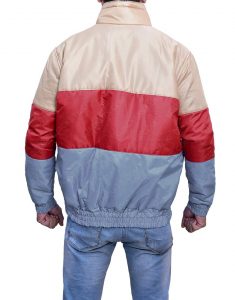 Remember the time when we reached our high school and our parents would have the ‘chat’? It happens with everyone since high school is a dangerous place for young boys and girls. The same was thought by the parents of Asa Butterfield. Asa Butterfield is the main character from the British teen drama, comedy and romance TV series by Netflix Sex Education. This is one of the most trending series by Netflix nowadays. The show was premiered on 11th of January 2019. On the other hand, in February 2019 the show decided to renew itself for the next season which will be released on 17th of January 2020.

The plot of the series revolves around a bunch of kids who are high school students, especially Asa Butterfield. Asa has been having issues regarding her love and sexual life since forever, maybe that’s because of his mother. Well, his mother’s a sex therapist and has been the one interfering in his life since, well almost forever. He can’t hide anything from her since she gets to know it one way or another and it is not at all comfortable for him to share anything regarding his sexual life or love life to his mother since high school teenagers don’t really consider it cool.

Our category comprises of a massive variety of jackets, coats and hoodies worn by the characters in the show Sex Education. Since the attire has been so widely popular among the audience, they would surely love to try it on and slay their high school days in aspect of appearance.

Otis Milburn is the main character known as Asa Butterfield in the show, the boy around who the story mostly revolves around. The show Sex Education Otis Jacket is available on our category. This jacket is made up of satin fabric along with soft and comfortable inner viscose lining. It has a stand up collar along with front buttoned closure on the jacket. This Otis Sex Education jacket consist of rib knit cuffs on the full length sleeves. It comes in a combination of 3 colors which include beige, red and blue. There are two pockets on the outside of the jacket.

Adam Groff, another most admired character of Sex Education has worn a jacket in the show. This jacket is made of genuine leather along with inner viscose lining. It has a classic collar along with front buttoned closure. It comes in an attractive brown color.

You can grab these exact high-quality replicas now and wear them to show your love and admiration to your favorite characters!