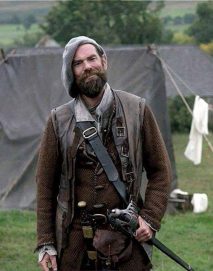 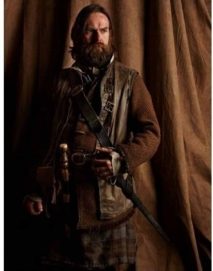 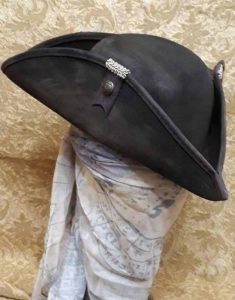 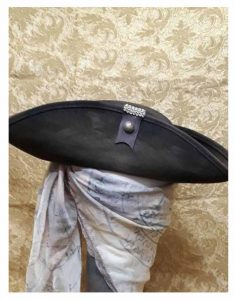 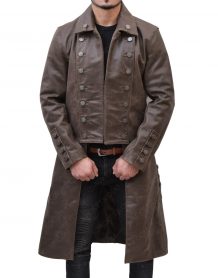 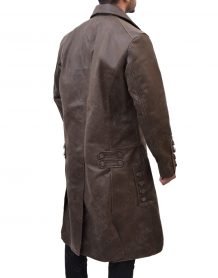 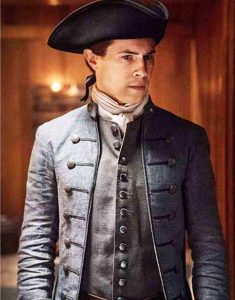 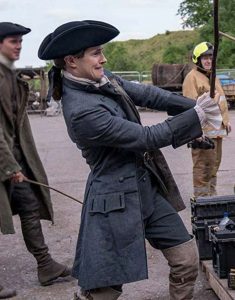 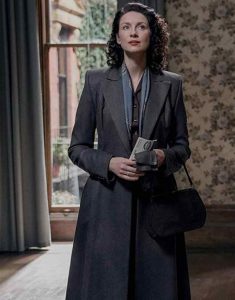 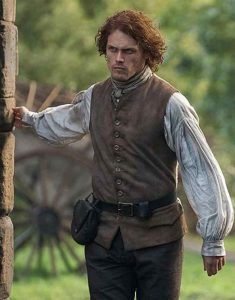 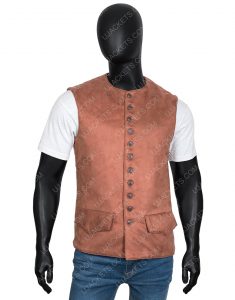 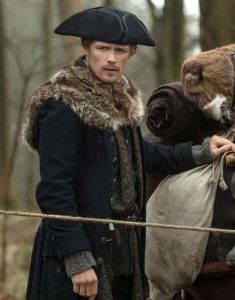 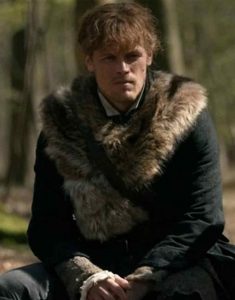 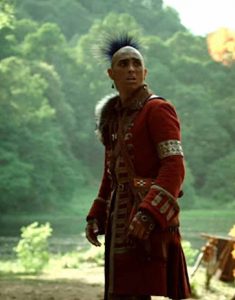 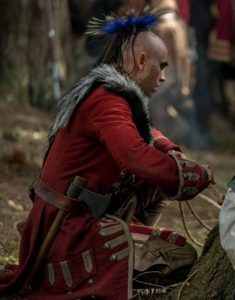 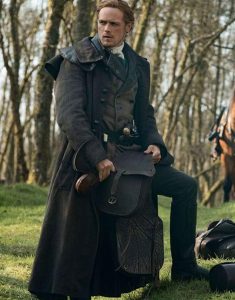 Outlander was initially a novel written by Diana Gabaldon. The novel turned to a television series whose genre was adventure, historical, drama and romance. The first season of the show was premiered on 9th of August 2014. There are 4 released seasons of this show and the fifth one is yet to be released. The date of premier for the fifth season was set to be 16th of February 2020.

The amazing novel of Diana was turned to a TV series which made it even more popular and audience are literally going crazy for it. The audience can’t wait to get over the suspense that was left behind by the 4th season. The plot of the TV series is somewhat historical, a nurse who worked in the World War II known as Claire Randall and her husband Frank who live a happy life living in Scotland, is where the show starts off at. The adventurous plot of the TV series has really made the audience curious to what is coming next.

Our category consists of a wide range of exact replicas of the attire of the characters of Outlander. These are high quality products. You can avail these from our website and wear it in public to show your love and admiration to the people that you have for this show and its characters.

Jamie Fraser has been an important character of the show and his attire in the highlight of the series. This particular vest has been highlighted by the audience. It is made up of 60% wool and 40% cotton and has an inner viscose layer. It consists of a round shaped collar and front buttoned closure. There are two waist pockets on the front of the vest for convenience purposes.

Another coat worn by Claire Randall became the highlight of her character. This coat is made up of wool blend along with soft inner viscose lining. The collar is styled as notch and the front is open style. The sleeves are of full length along with rib knit buttoned styles cuffs. There are two pockets on the outside of the coat. It comes in a dark grey color.