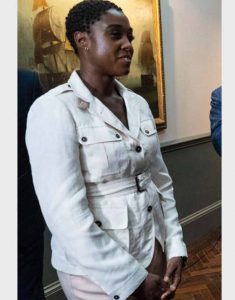 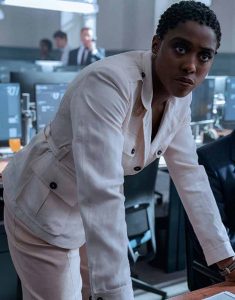 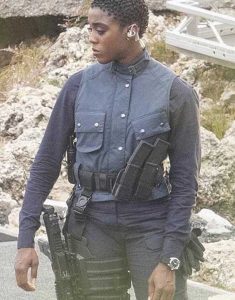 No Time to Die Nomi Vest 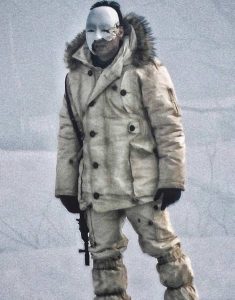 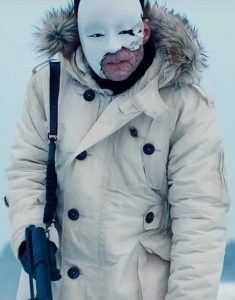 No Time to Die Merchandise.

Speaking of the most amazing movie in the world, most of you would shout out lout James Bond. Yes, James Bond 007 is one of the most loved and adored fictional character of all time. The movies of James Bond has been something that touched every heart who saw it. Well, good news for all you Bond fans out there, another movie of the James Bond series is all ready to be released. The movie No Time to Die is an upcoming action and spy film which is produced by Eon Productions and is a sequel of the James Bond installation.

The character of James Bond is played by Daniel Craig. The premier of the movie is set in London on 31st of March 2020. The James Bond fans are excited and crazy for this upcoming movie. They can’t wait to watch it. It is said to be released on 2nd of April 2020 in United Kingdom and 10th April 2020 in the United Kingdom.

The plot of the movie revolves around the life of James Bond after he is retired. James Bond has left his service and is now approached by Felix Leiter who is friend of Bond as well as a CIA agent. He comes to seek help of James Bond in a missing person’s case. The name of the man who got abducted was Valdo Obruchev and it was confirmed that he was kidnapped. James Bond faces immense dangers in making sure to bring Valdo home safe and sound.

One thing that James Bond is known the most for is his attire. The attire of James Bond has usually been formal suits and the audience love him in his formal look. The audience demand and desire to wear the attire that James Bond wears. In order to cater this need of yours, we are here. Our category consists of a wide range of exact replicas of the attire of James Bond in the movie No Time to Die. You can now avail these attires and suit up like James Bond. You can show your love, admiration and support to the movie as well as to James Bond by wearing his attire in public and giving shout outs to the movie.

One of the most highlight suits of James Bond in this movie was the one made up of Corduroy material along with soft viscose lining. It has a notch lapel collar and front buttoned closure. The sleeves are of full length along with open hem cuffs. There are three welted pockets on the outside and two on the inside of the coat. It comes in a brown color.

Another more highlighted suit of James Bond in this movie was grey in color. It is made up of wool material along with soft inner viscose lining. It has a notch lapel wide collar along with two buttoned closure. The sleeves are full length with buttoned cuffs. There are three outside pockets and two inner pockets.

Grab your James Bond attire and slay all your formal meetings and gatherings.