FATHER'S DAY OFFER GET Extra 20$ OFF ON ORDERS OVER $100 CODE: DAD20
Back Categories 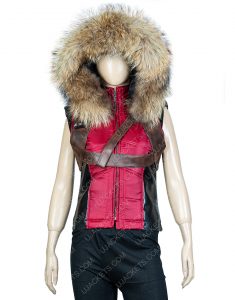 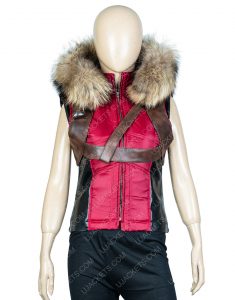 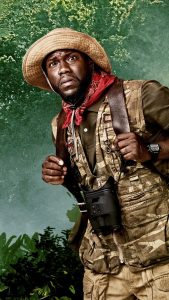 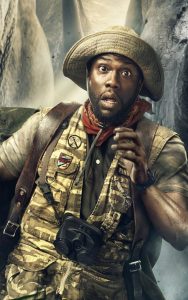 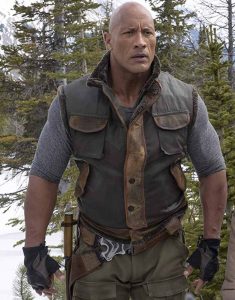 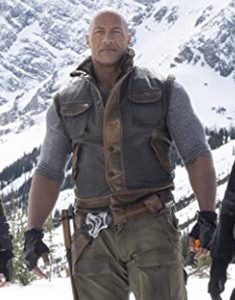 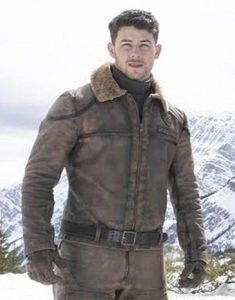 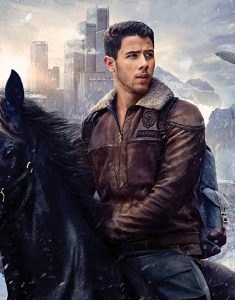