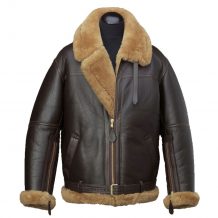 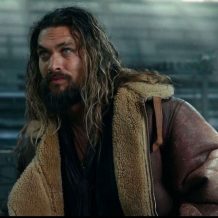 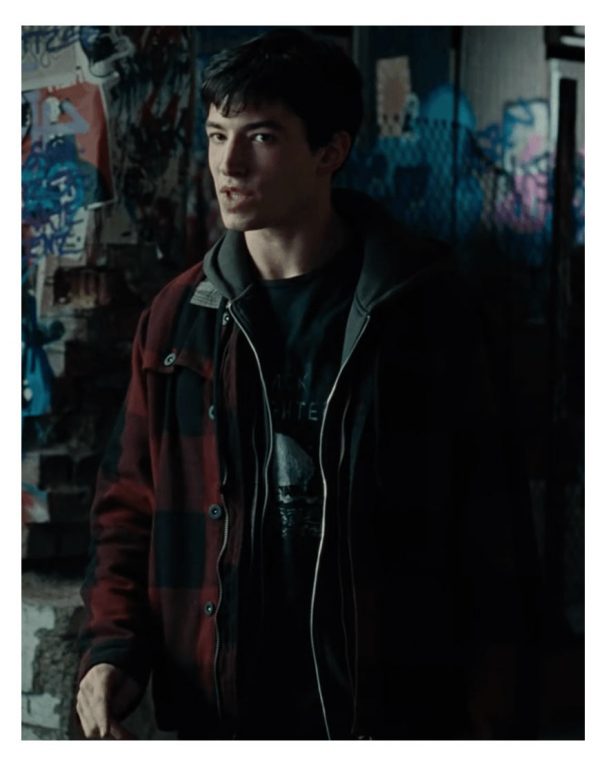 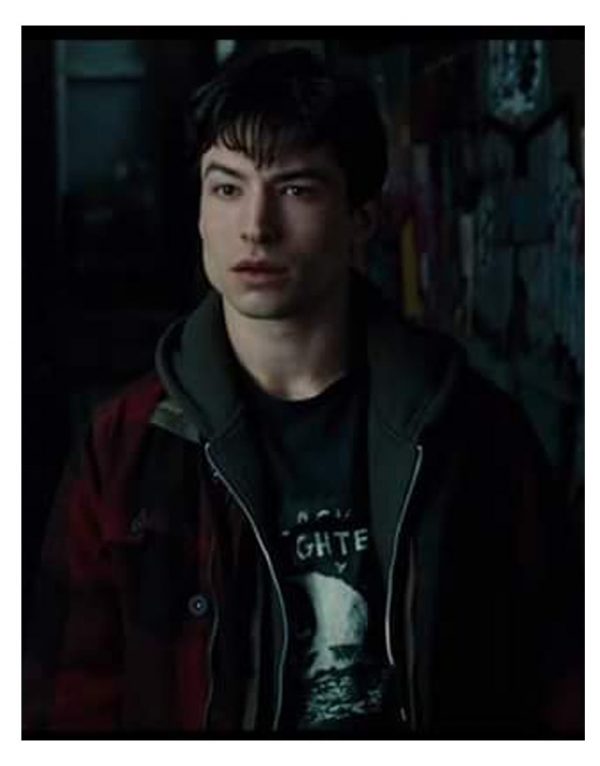 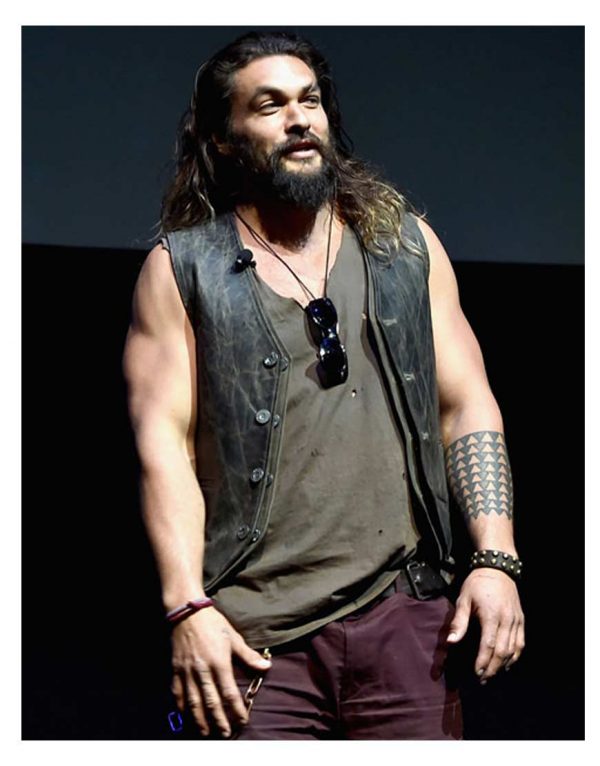 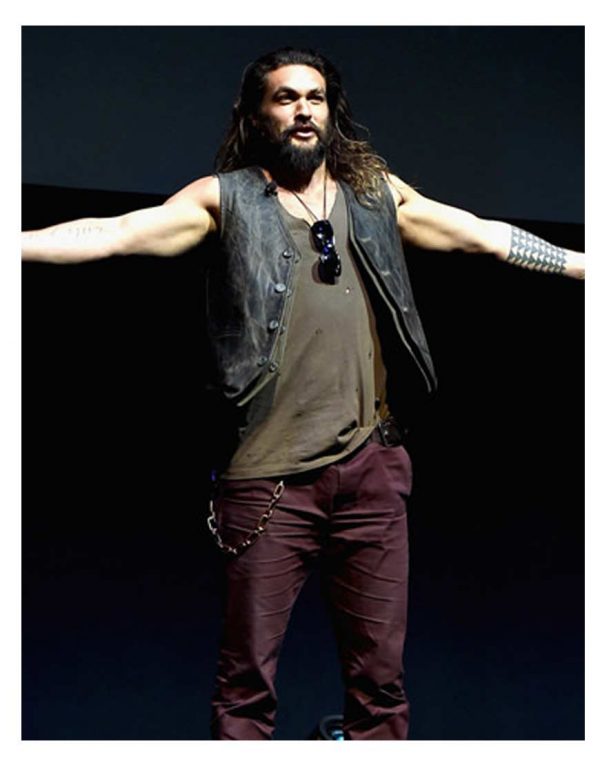 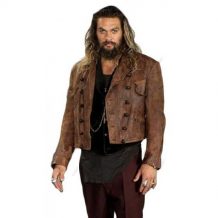 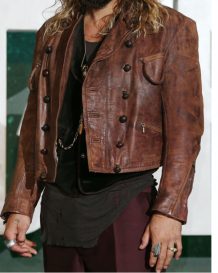 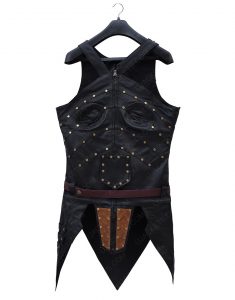 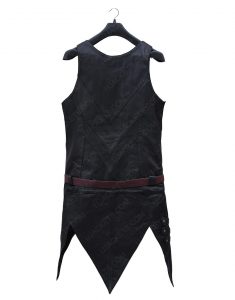 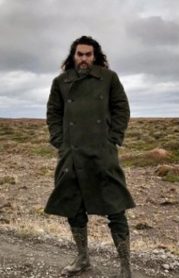 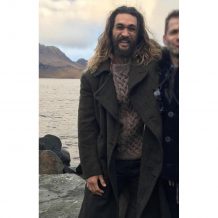 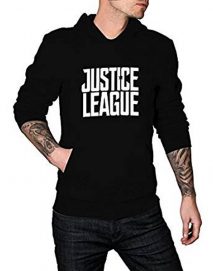 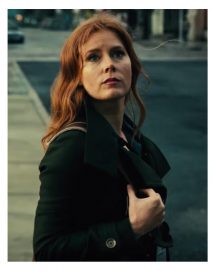 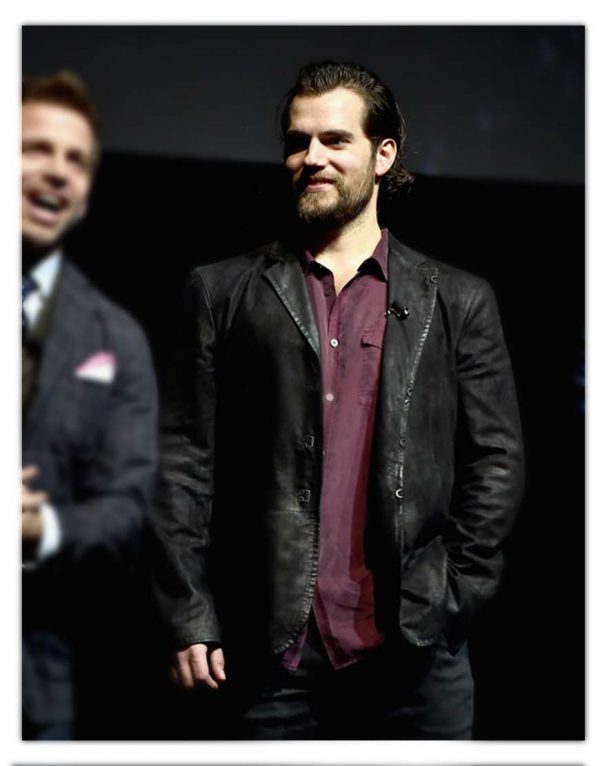 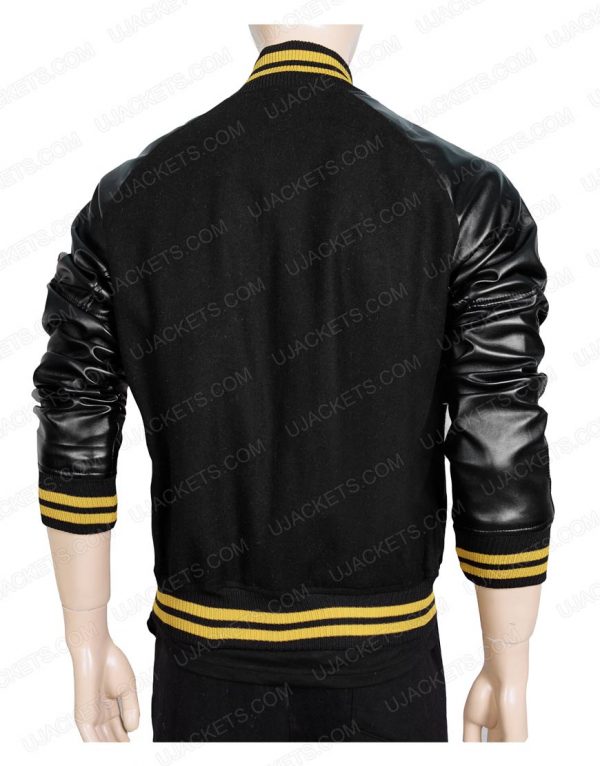 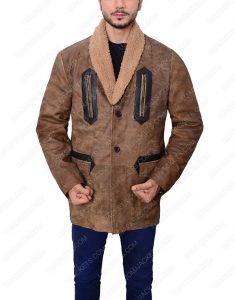 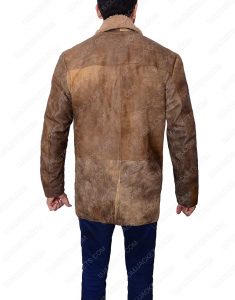 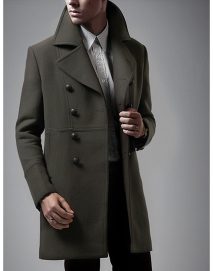 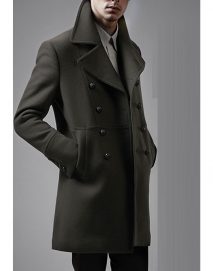 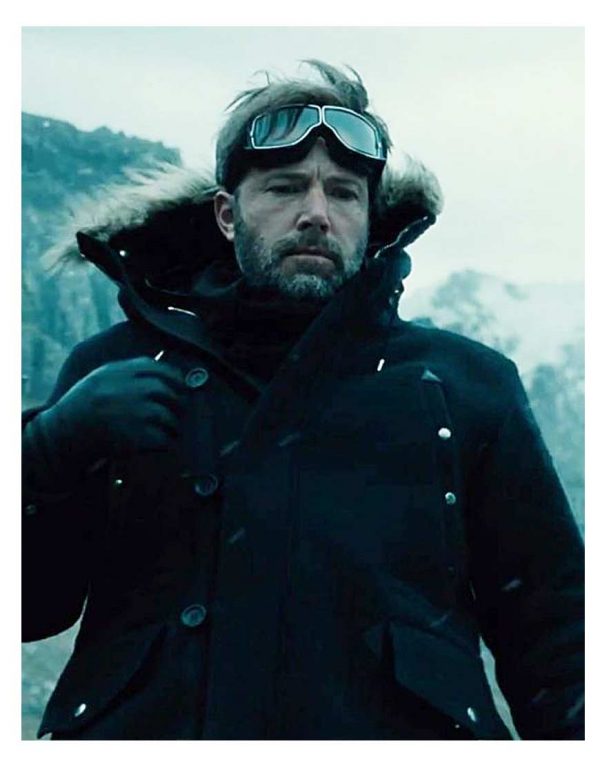 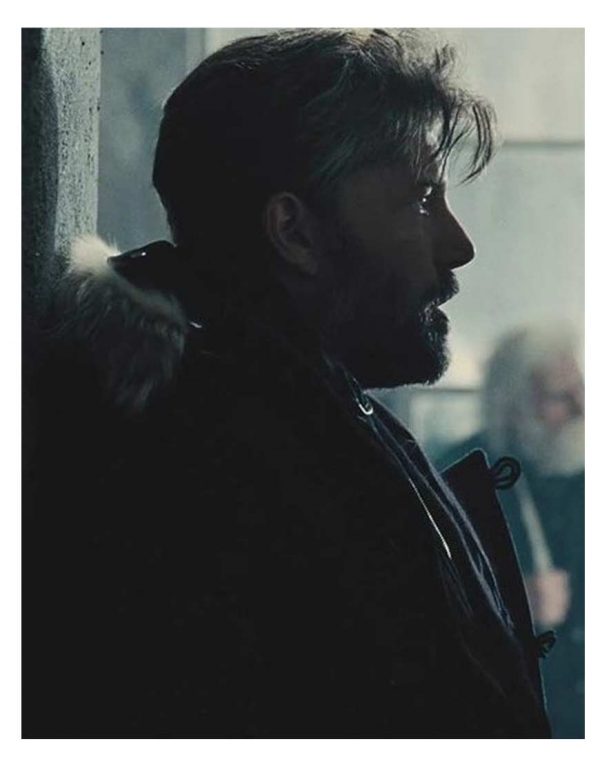 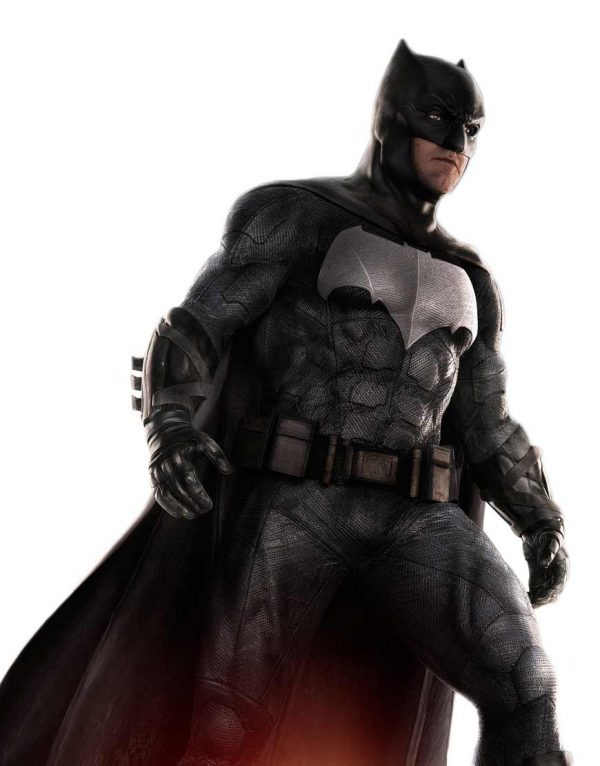 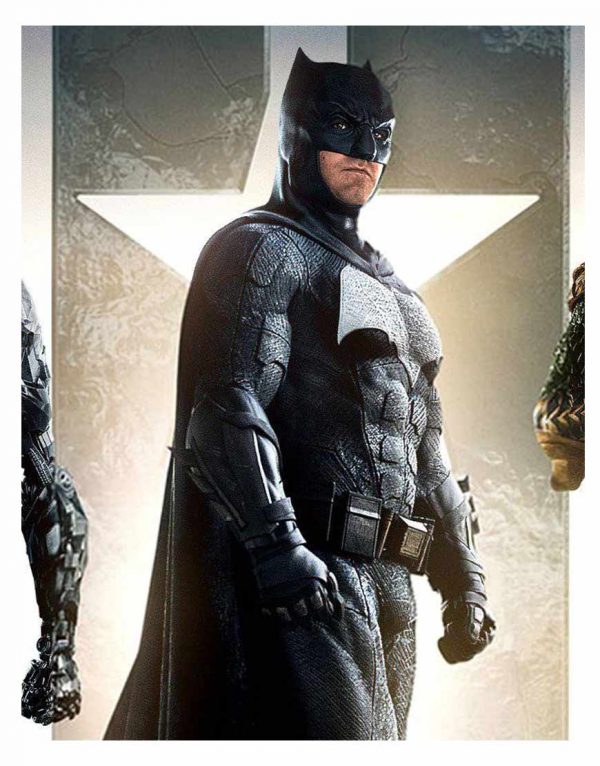 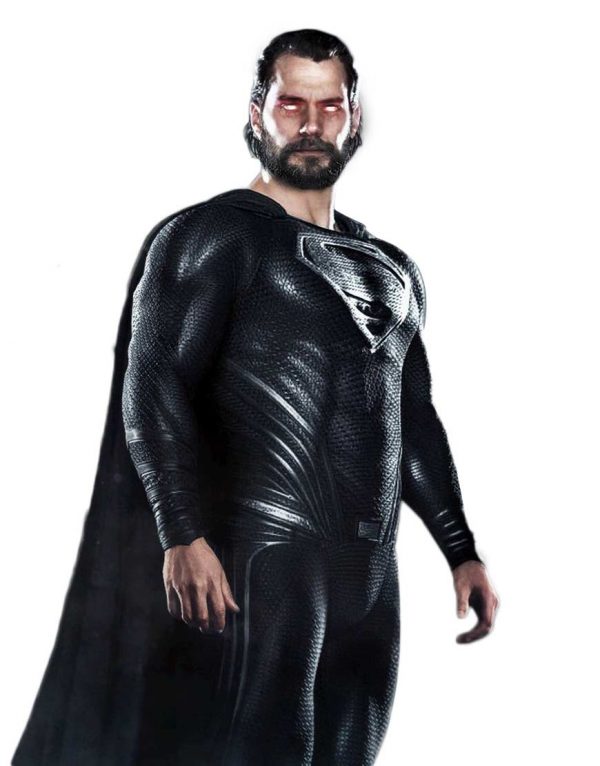 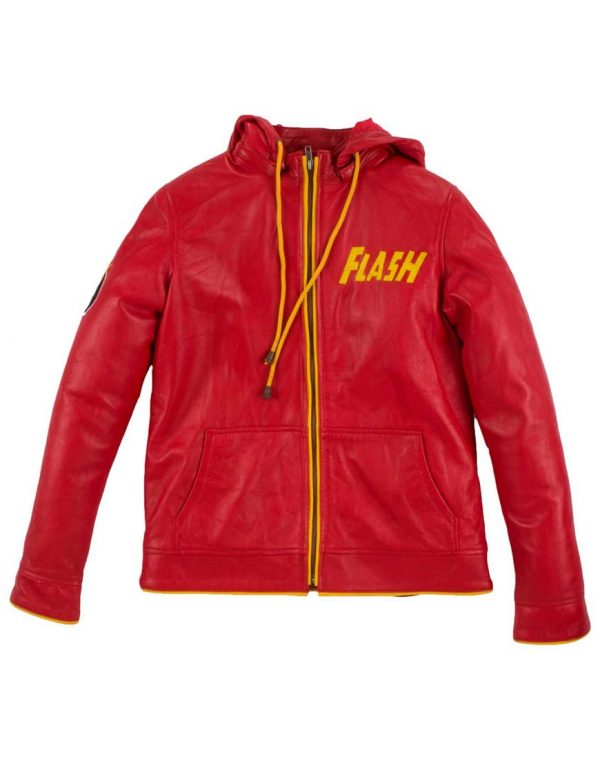 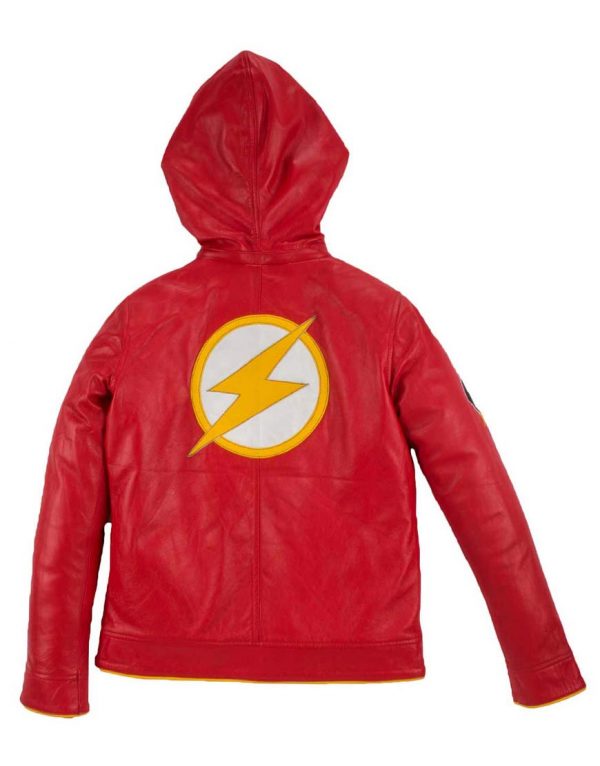 Justice league is a recently released sci-fi adventure movie that enlists all the big DC universe superstars, who are united at one stage to face the threat of an unknown galactic giant. The film got wide acclamation from all the fans as the unique alliance of the dream superhero characters made the movie really aspiring and is regarded as one of the biggest hits of the year.

The plot of the movie comprises on the intrinsic unite of different super fictional characters on a center stage, to save the world from the upcoming enormous threat which is destined to destroy it by its immense powers. As the Batman forms an alliance with Wonder woman, Aquaman and other stars to get their powers hitched as a one so that they could align and battle against the another galactic giant which is coming to destroy the world.

But what made the fans to follow the movie more, is their dream characters enthralling outfits which they love and want to attire in ornamental events. As the outfits worn by The Flash and other protagonist stars are adequately very popular among the styling enthusiasts, and that’s what UJackets presents you as the exclusive collection of all, so that you can get your glitzy appearance in the party right accordingly.

Attiring on these diligent apparels, is the want of many curios individuals and that is what we have comprised for you with fine precision and artistic quality. As making you look perfect is what our crafting is all about and the Justice League collection is too based on that. All the apparels are manufactured with quality leather material and stagnant styling so that you can have the exact immaculate outlooks like your favorite super character in the movie.