Order Now Get Extra $20 OFF, Code: LOVE20
Back Categories 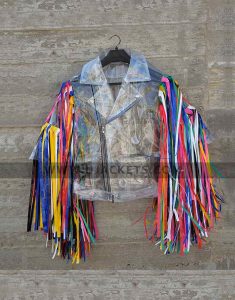 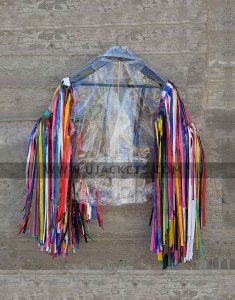 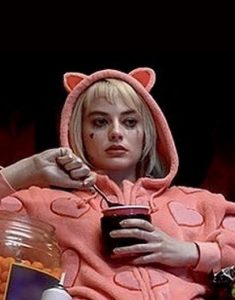 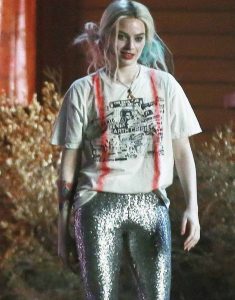 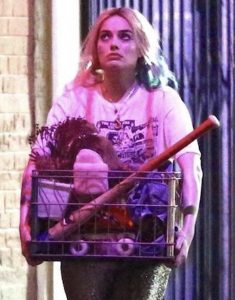 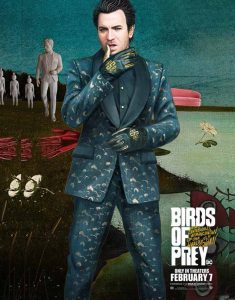 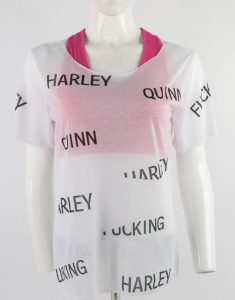 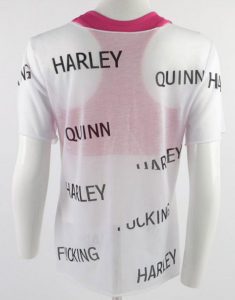 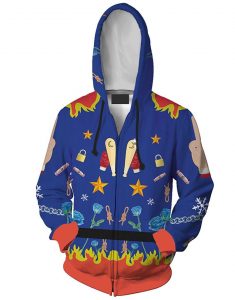 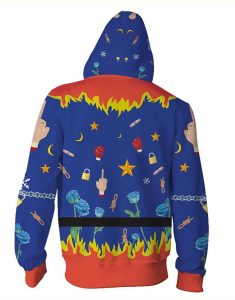 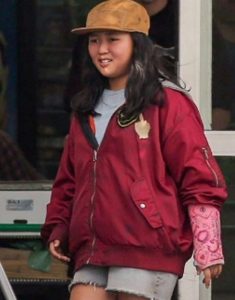 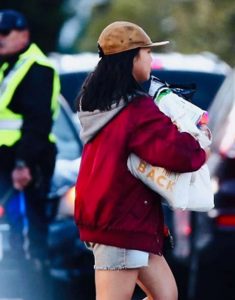 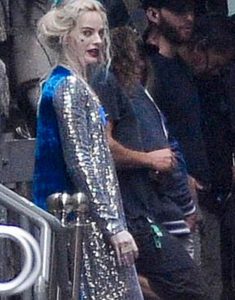 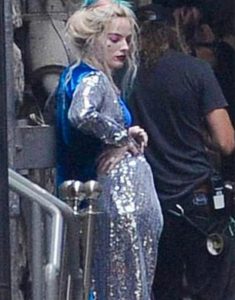 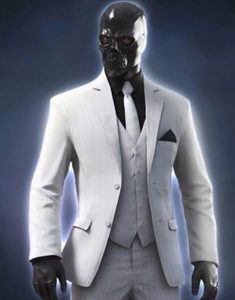 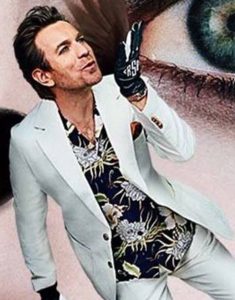 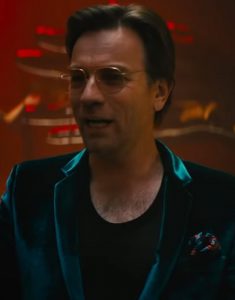 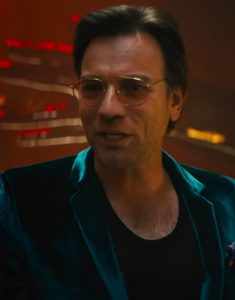 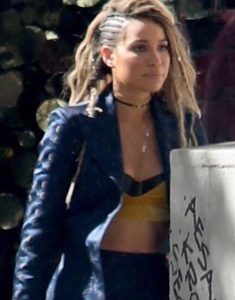 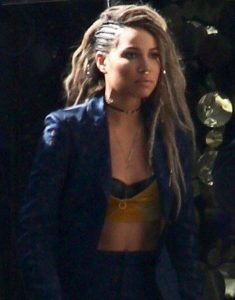 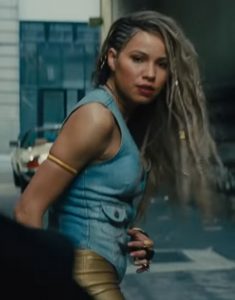 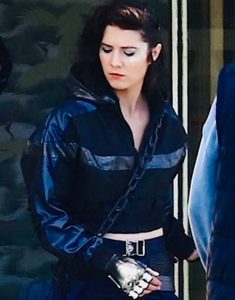 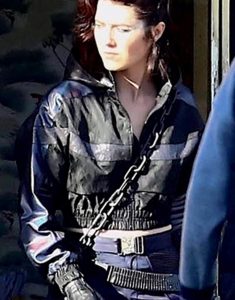 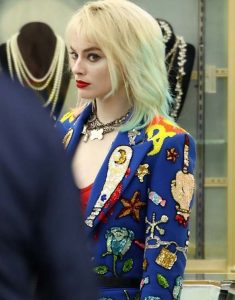 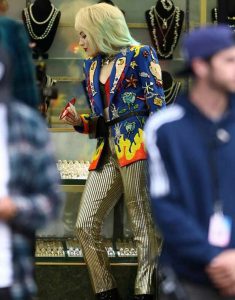 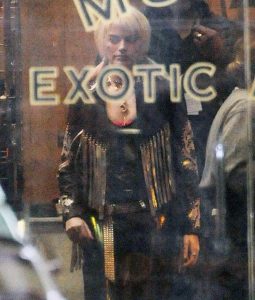 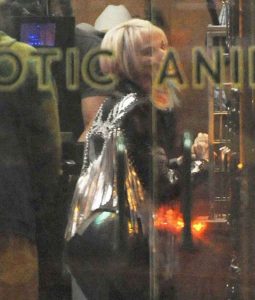 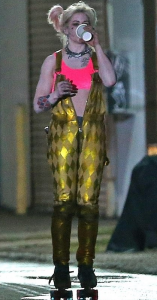 When it comes to women empowerment, you won’t find a movie better than Birds of Prey by DC comic. DC comic is an American comic book series which was initially released in the year 1996. DC comic has given us some of the best superheroes ever which includes, Superman, Batman, Wonder woman, Flash and some of the best villains in the history including Joker and Harley Quinn. Let’s talk about the character Harley Quinn. This character was initially introduced as the good one, she was the psychiatrist of the mentally ill patient as well as a psychotic villain named as the Joker. Whilst treating the patient, Harley Quinn falls deeply in love with the Joker. Soon, she changed her path from good to evil just so the Joker would love her back. Harley Quinn joins the evil force with Joker so she could win his love.

The movie Suicide Squad was released before Birds of prey, a short summary of this movie included that the U.S intelligence gathered up a team of villains for a special mission but somehow Joker uses it for his own benefit. Harley Quinn was a vital part of the movie. The plot of Birds of Prey starts after the movie Suicide Squad when she finally splits up with Joker. Moving on in her life, Harley Quinn joins a team. The team consists of some of the female superheroes including, Huntress, Black Canary and Renee Montoya. The mission of this team was to save an innocent girl from the hands of a crime lord who was known as the Black Mask in Gotham City.

Other than the plot, characters and direction of the movie another most brilliant aspect was the attire of the entire cast of Birds of Prey. These women has raised the bar pretty high in terms of attire. Our category comprises of the exact replicas of the attire of these amazing characters in the movie Birds of Prey. You can now avail their jackets, coats, hoodies and rompers in our category.

Another beautiful blazer worn by the Harley Quinn is the one which is made up of wool blend with viscose lining. It has a peak lapel collar along with front open closure. This particular jacket’s uniqueness lies in the beautiful print on the entire blue blazer. This blazer was highlighted in the movie and is one of the important attire of Harley Quinn in the movie.

You can now avail these products and show your love to these characters by wearing it and slaying your looks!