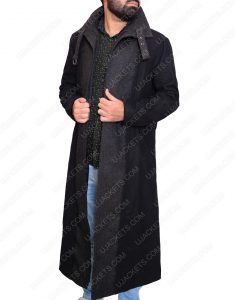 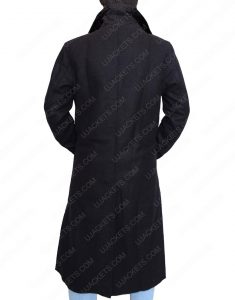 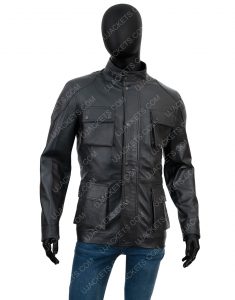 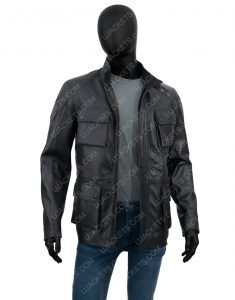 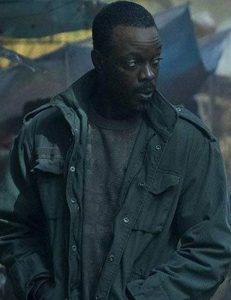 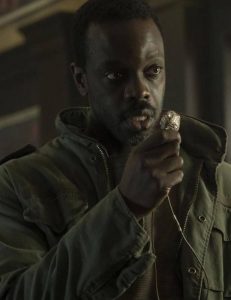 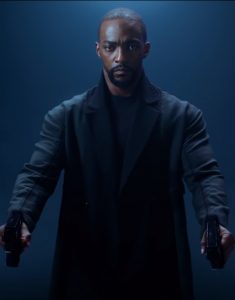 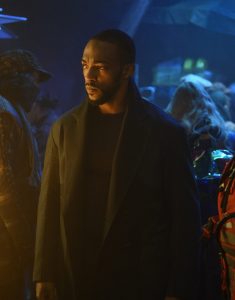 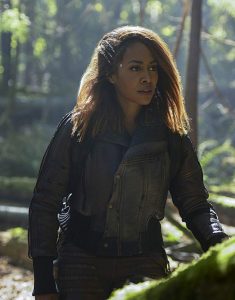 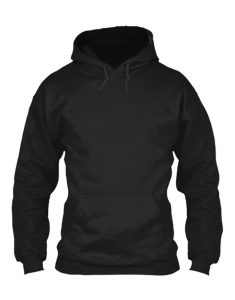 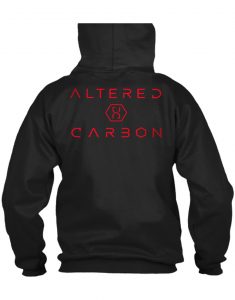 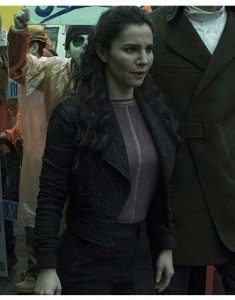 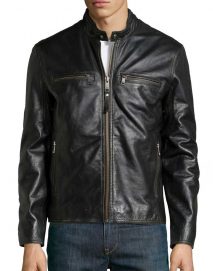 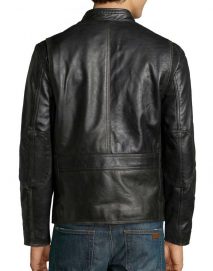 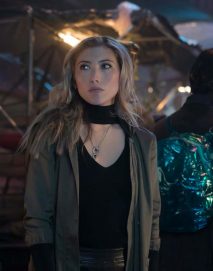 All the cyberpunk fans probably already know about this but for those who don’t, Altered Carbon is an American cyberpunk television series which is getting really popular nowadays. Alteredcarbon is based on a novel published in the year 2002, which has the exact same name. The novel Altered Carbon was written by Richard K. Morgan, the TV series Altered Carbon is created by LaetaKalogridis. There has only been once season released yet. The first season was premiered on 2nd February 2018.  The audience is excited for the second season of Altered Carbon which is said to be released on 27th of February 2020.

Plot of the Series.

The plot of the series is situated in about 350 years from today, in the year 2384, in the BayCity. The technology in the year 2384 has been so enhanced, it created a device called a cortical stack which was inserted in the vertebrae of a human. This device has the capacity of holding a person’s memory and conscious. A cortical stack can we transplanted from one body to another in order to keep the memories and conscious of an individual alive. On the other hand, if one’s cortical stock is destroyed they cannot survive and will die.

Apart from the graphics, plot, characters and direction there is one more thing that was adored and admired by the audience and that was the attire of the characters of the show. Our category consists of a wide range of exact replicas of the attire worn by the characters in the show. You can now avail these high-quality products and show your love and support to the characters as well as to the show.

Another coat worn by an important character Reileen Kawahara was the highlight of her character. This coat is made up of cotton material along with this viscose lining. It has an attached hood and a front zipper closure. The coat has full sleeves with rib knit cuffs.  There are two pockets on the outside of the coat and the coat comes in an attractive brown color.