Tom Hardy is the best actor in Hollywood, who first worked as Bane in Dark Knight as the main lead negative role which was gone in the box office, now Tom Hardy worked in the movie Dunkirk as Royal Pilot of Air Force which is shown in whole movie scenes, as the name of Farrier. That was performed like the vintage style of the Farrier jacket which was worn by him in movie scenes as a pilot, the people almost like this kind of outerwear which is mostly worn in winter of periodic times.

Dunkirk Tom Hardy jacket wore for his role as Farrier Royal Pilot Air Force which was belong to France as movie whole shoots of stories. This outfit for men has been made up of genuine leather with shearling material of outlines from collar to hemline for men that case to wear in snowy places of areas which are given as a different kind of material. The dark brown color showing a dark style from men that look like vintage kind of pilots which were mostly worn by old people when in different times. The façade straight showing the YKK zip as upright in descent look like real pilot wearable in winters seasons, also be mentioned with adjustable buckle belt to be given like an awesome look for men as smart and remarkable vintage smartness. 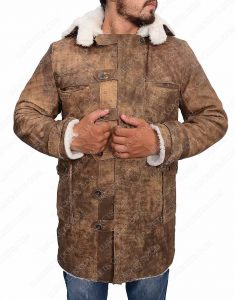 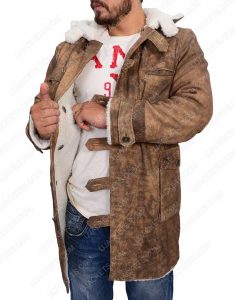 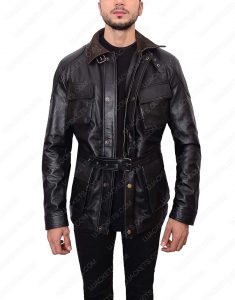 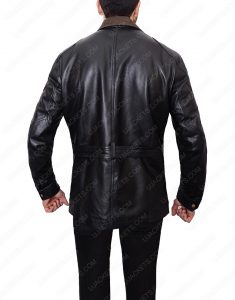 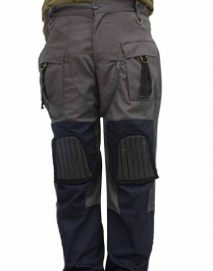 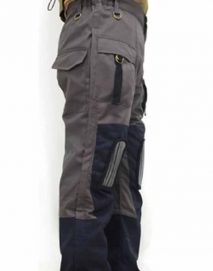 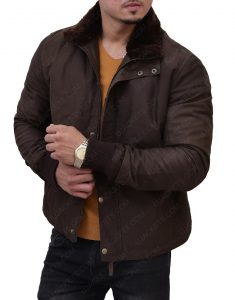 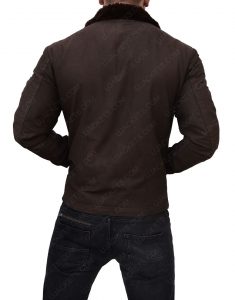