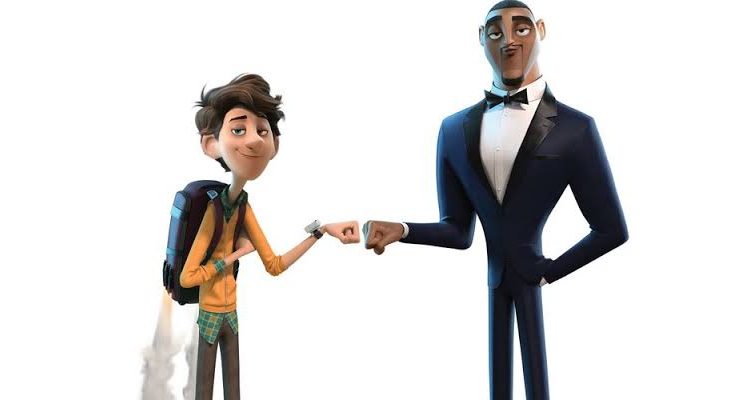 This is a shout out for all the fans of Will Smith, who have been waiting eagerly for the incredible movie that has been portraying the animated character of Will Smith. Spies in Disguise, the computer animated spy comedy film, a production of Blue-Sky Studios is starring the voices of Will Smith and Tom Holland. The charming personality that Will Smith holds, can be clearly seen in his performance as always. The wait is finally over, now is the time to cherish the stunning personality of the most talented yet classy actor, Will Smith.

Will Smith is an American actor and rapper, who has been given the title of the most powerful actor in Hollywood, holds a strong and competent personality, which makes it an honor for the fans to adore him. We have seen some tremendous movies of Will Smith, where he has stunned his audience with his charming dressing and incredible acting. Bad Boys, Hitch, I Robot, Men in Black, Ali, Aladdin, Gemini Man, and many more movies have been embedded with the classic portrayal of characters by Will Smith. Not only the portrayal of characters that he plays on the screen are admired by the audience, but his way of presenting himself to the audience is what we all love. Will Smith has always managed to look classy and elegant for his roles. Be it his elegant black tuxedo or casual yet charming attire as a robot. He knows how to win over millions of hearts.

The movie Spies in Disguise is surely one of the greatest ones that Will Smith has been starred in. His voice has been depicted on the animated character which resembles the physique of Will Smith. Will Smith has played the voice of the character, Lance Sterling. The character has been shown to be a classy yet the best secret agent, who unfortunately turns into a pigeon. The plot of the movie revolves around this transformation of Will Smith, along with the mission that he has been assigned to. The movie is a spy comedy movie, which involves the great humor of Will Smith along with the detective goal to achieve.

The plot of the movie comprises of the summary, where Lance Sterling, a secret agent of H.T.U.V. has been assigned to a mission where he had to recover an attack drone. As Sterling comes back after the struggle of grabbing the briefcase, he witnesses that the briefcase is empty. He is then accused of being a traitor. He somehow manages to escape the H.T.U.V. and reach down to his colleague, whom he had fired earlier. As Sterling has been inspecting his colleague, Walter’s house, he ingests the concoction mistakenly and transforms into a pigeon. The movie goes along with the team bonding of Walter and Sterling, and the hustle of transforming back into a human.

As classy and astounding the plot of the movie is, the attire that Will Smith has been attired with throughout the movie is charming and elegant. Since we have always spotted Will Smith in the most gorgeous apparels, whether it be on the screen or at the Awards, Will Smith has always managed to maintain a positive yet charming personality. Spies in Disguise has been another innovative movie where his animated character has been attired in an elegant yet classy black tuxedo. If you are one of the craziest fans of Will Smith, we are sure that you have been drooling over how charming his animated looks. Well, we are here with good news for all the fans of Will Smith. If you desire to get your hands on the elegant Will Smith Suit from Spies in Disguise, this is what you must give a look.

Below are listed the particulars of his costume, that you would require to own in order to replicate the charming personality that Will Smith has been carrying in Spies in Disguise. Grab onto the black tuxedo, afro wig, white shirt, bow tie, and leather shoes – this is where you will be able to replicate the elegant character of Will Smith from Spies in Disguise. Give the following a thorough read and grab onto these asap! You wouldn’t want to miss the chance of replicating the honorable personality that Will Smith has been carrying on the screen, would you?

As to imitate the charming personality that of Will Smith from Spies in Disguise, grab onto this elegant Tuxedo suit right away. The always ready personality of Will Smith is perfectly defined with this black tuxedo suit, comprising of a coat and a trouser. The coat is made of blended wool with a viscose lining on the inner side. The black wide shawl lapel collar with single button closure is a beauty to won. On the other hand, the trouser has a straight cut with two slanted side pockets and one back pocket. 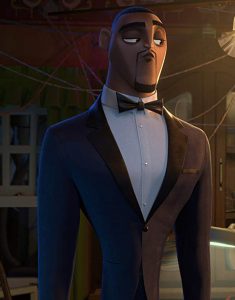 In order to replicate the personality of Will Smith from Spies in Disguise, grab onto this afro hair wig which will give you the accurate look of the charming personality that Will Smith is carrying on the screen. The wig is made of 100% high temperature fiber with breathable mesh. You can wear it on and off just like a cap. It is convenient to be worn and durable to be used. 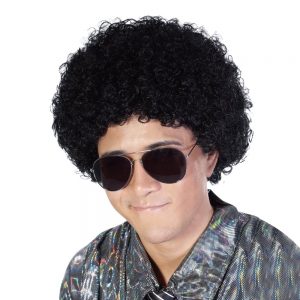 The white shirt that Will Smith has been attired within Spies in Disguise, is surely going to embrace you with a formal look along with the black tuxedo. The white shirt is made of 65% polyester and 35% cotton. The wrinkle free, regular fit shirt ensures to highlight your charming personality just as Will Smith. The point collar gives you an upright look along with the front buttoned closure. The two-button position of the adjustable cuffs gives you an improved fit. 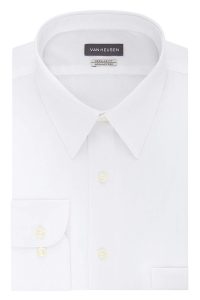 The bow is accompanied by the white shirt to show the formal look that Will Smith has been portraying in Spies in Disguise. The bow tie is made of solid satin finished polyester, which gives the look of satin to the bow tie. The bow tie has a high-quality material look. 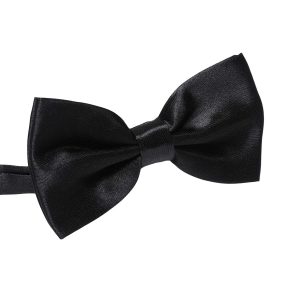 Spies in Disguise Will Smith Shoes

The shoes that Will Smith has been attired with along with the elegant black tuxedo, are surely something that every fan would love to own. The shoes are made of leather with a synthetic sole. The breathable leather uppers give the shoes an aesthetic look to hold onto. The finely ribbed rubber dress sole is to provide you comfort and traction. The elastic side gore for snug has a flexible fit.

Spies in Disguise Will Smith Shoes

Who wouldn’t love to own this elegant black tuxedo along with the particulars that could make you replicate the charming personality of Will Smith? Every fan out there, who has been admiring Will Smith for the outstanding performances that he has been giving on the screen, would feel acknowledged and honored to get their hands on the charming Will Smith Costume. Isn’t this the moment that you have been dreaming of? So, what are you waiting for? Grab the Will Smith costume right away and let your fanhood come true in the real world. Be the actual representation of your adored celebrity Will Smith in the real world. This is the moment that will turn out to be an honor for a real Will Smith fan! Let the Will Smith Costume embrace your wardrobe with elegance and style. Gear up yourself in this gorgeous Will Smith Costume and walk with your chin up among the crowd! Let people see, what Will Smith has influenced you with!