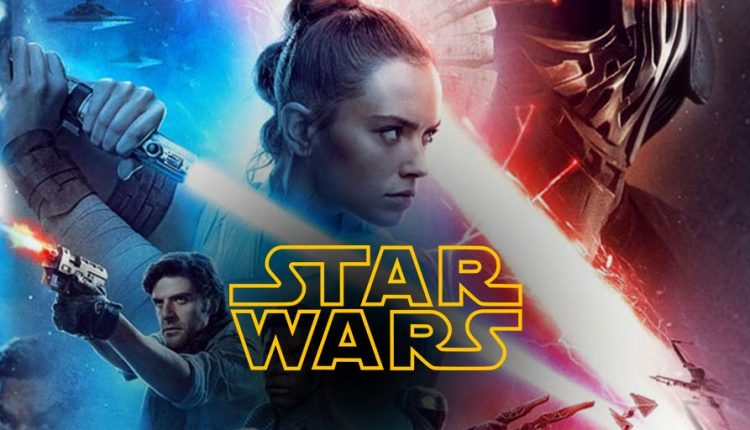 This one goes out to the fans of Star Wars – the ones who have been believing in a galaxy far, far away. Star Wars is an American space opera media franchise that has been involving humans, aliens and robots living together, where space travel is a common concept due to hyperspace technology. The mystical power ‘the Force’ has been the energy which has kept all the living things bind together. Star Wars series is comprised of multiple installments of the Skywalker saga – every installment has been a sequel to the previous storyline. The plot of the Star Wars has been depicted in the conflict between the Jedi and the Sith. The lightsaber is considered as the most considerate weapon used the Jedi and the Sith. The fight between these two factions has been ancient now and is considerately strong on both ends. As the series has been making history for decades, Star Wars: The Rise of Skywalker is about to embark a potential end on the Skywalker saga, as a definitive end.

Along with the classic plot of the Star Wars series, the cast of the franchise is incredibly competent and strong. Each character plays a vital role in the success of the Star Wars series. The character of Finn is a First Order stormtrooper who was taken away from his family at a very young age. He has been trained to be loyal and obedient for his entire life. John Boyega has portrayed the character of Finn in the Star Wars series of The Last Jedi and The Rise of Skywalker. The male lead of the series has a quite dominant and strong character with an effective package of loyalty and emotions. He has been serving as one of the strongest stormtroopers that the First Order had. His character is also defined with the characteristic of being protective for those whom he loved and cared about.

As strong and competent the character of Finn is, the portrayal of his character is seen according to the abilities and traits that he had. Along with his potent personality, he is attired with a classic attire all along in the Star Wars series. If you are one of the craziest fans of this strong stormtrooper from Star Wars, then this is your chance to embrace your fanhood. As a fan, the most you can do is to portray the personality of your favorite character in the real world. The costume that we have to offer, will ensure to imitate you with the looks and personality that Finn has been carrying in the series of Star Wars. Be it the jacket that he wore in the prequel, Star Wars: The Force Awakens or the vest that he has been spotted with, in the last part of Skywalker sage, Star Wars: The Rise of Skywalker – we have what you need to prove your fandom towards this competent character. As the portrayal of Finn is indeed much intense in the last nine parts of Skywalker saga, Star Wars: The Rise of Skywalker – the attire that Finn is attired within the movie is a pleasure and compliment to own.

As the attire has the audacity to speak for the personality that a character holds, the outfit that Finn – the strongest stormtrooper from Star Wars has been attired with, is what you can grab onto for a costume that could mark a legacy for you. We are here with every essential particular of the costume that Finn has been attired within Star Wars. Be it his clothing, footwear or accessories – you will be able to grab onto every particular item of his outfit. Check out the following list of his entire costume and grab onto it right away. 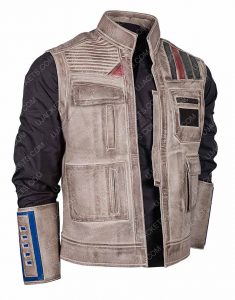 To imitate the look that an obedient and loyal soldier, Finn from Star Wars has been carrying in the Skywalker sage – you must grab onto this classic vest right away. The vest is made of real leather with an inner viscose lining. The front open style of the vest along with a mandarin collar has been an appealing factor of the vest. Grab it in beige color and embrace your fanhood. 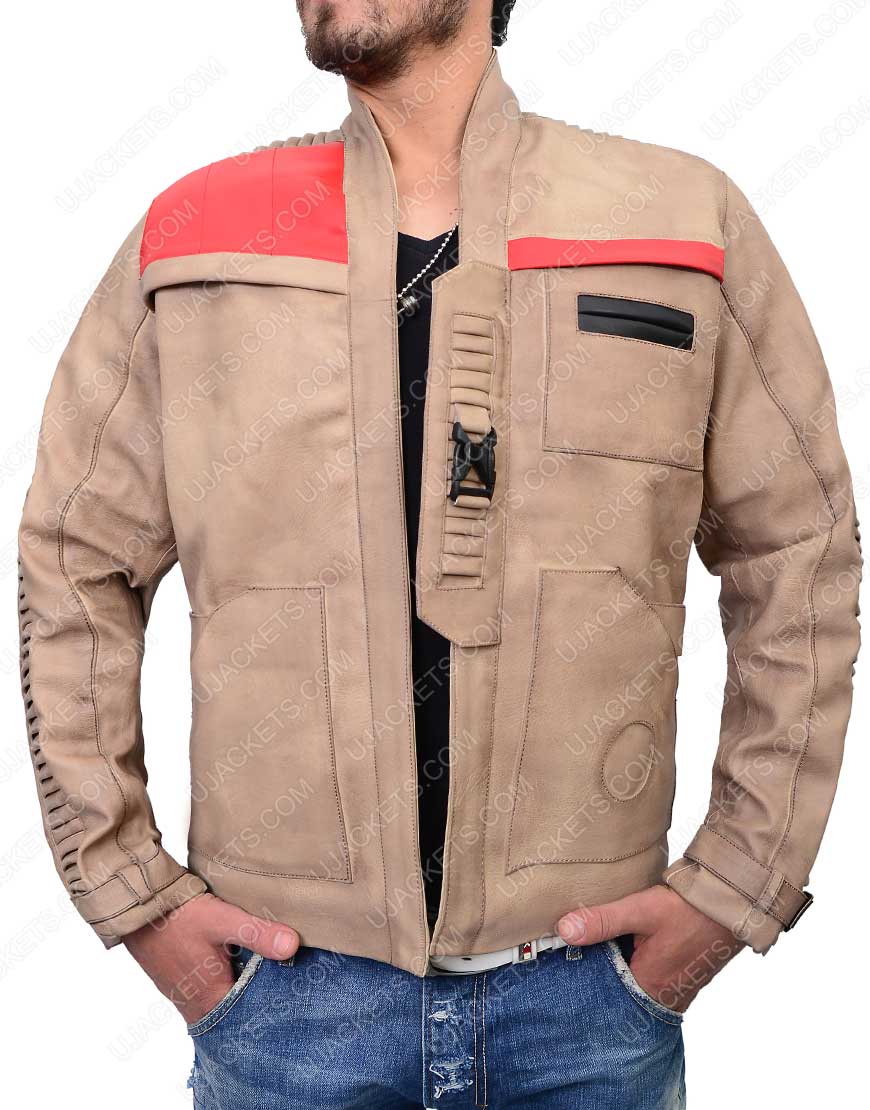 This stylish jacket has been a symbol of friendship between the two main leas of the Star Wars series. The jacket is made of real leather with a viscose lining on the inner side. The round collar of the jacket leads down a Velcro closure and a belted waist. Piping on sleeves and shoulders belted cuffs and a metal buckle on the front with premium stitching is a must to add to your wardrobe. 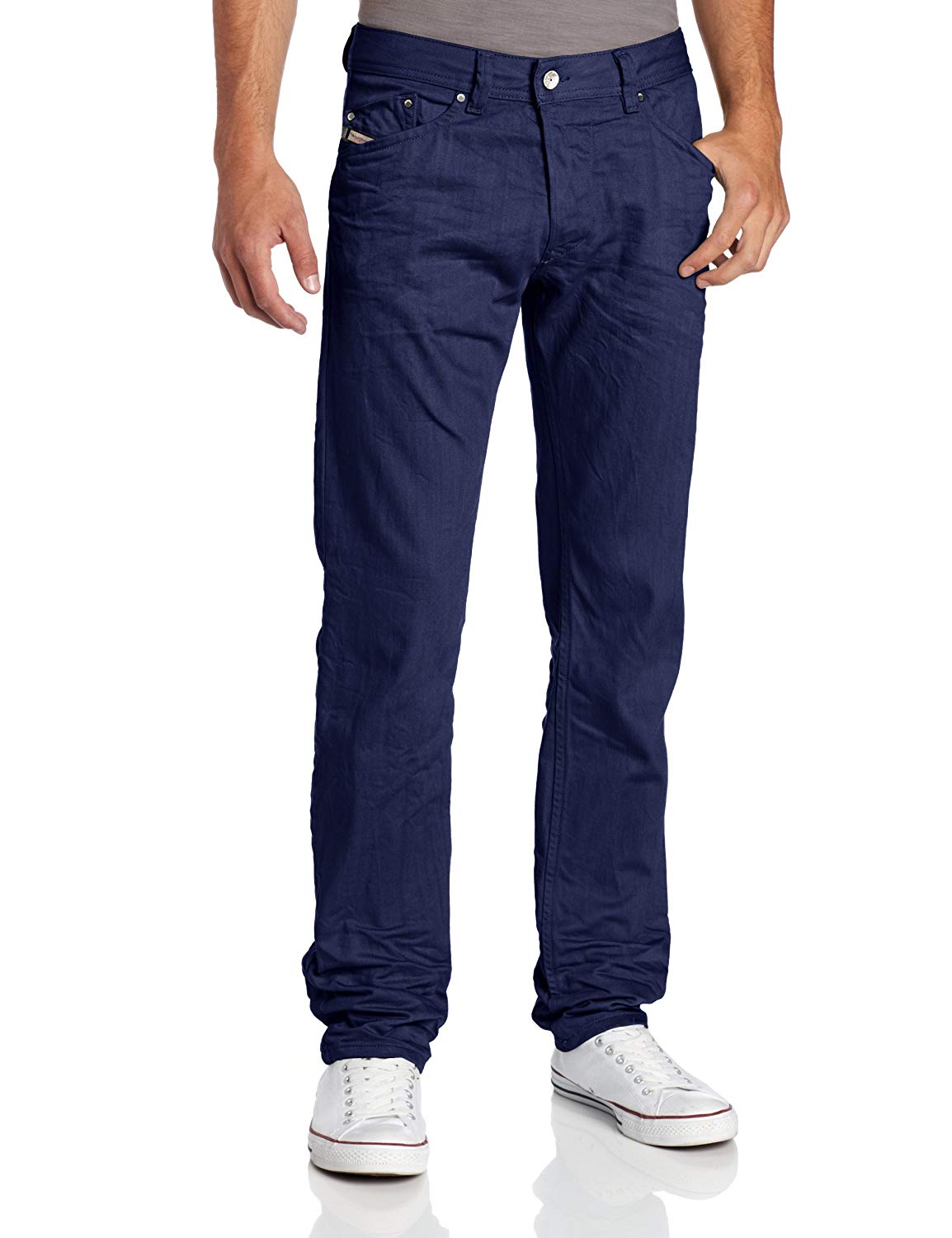 To pair along bottoms with the stylish and overwhelming jacket that Finn has been attired within the series of Star Wars, choose these blue jeans to give you the most accurate look that you have been looking for. The jean is made of 100% cotton and is a slim fit. Tonal stitching and five pocket styling are what accessorizes this apparel. 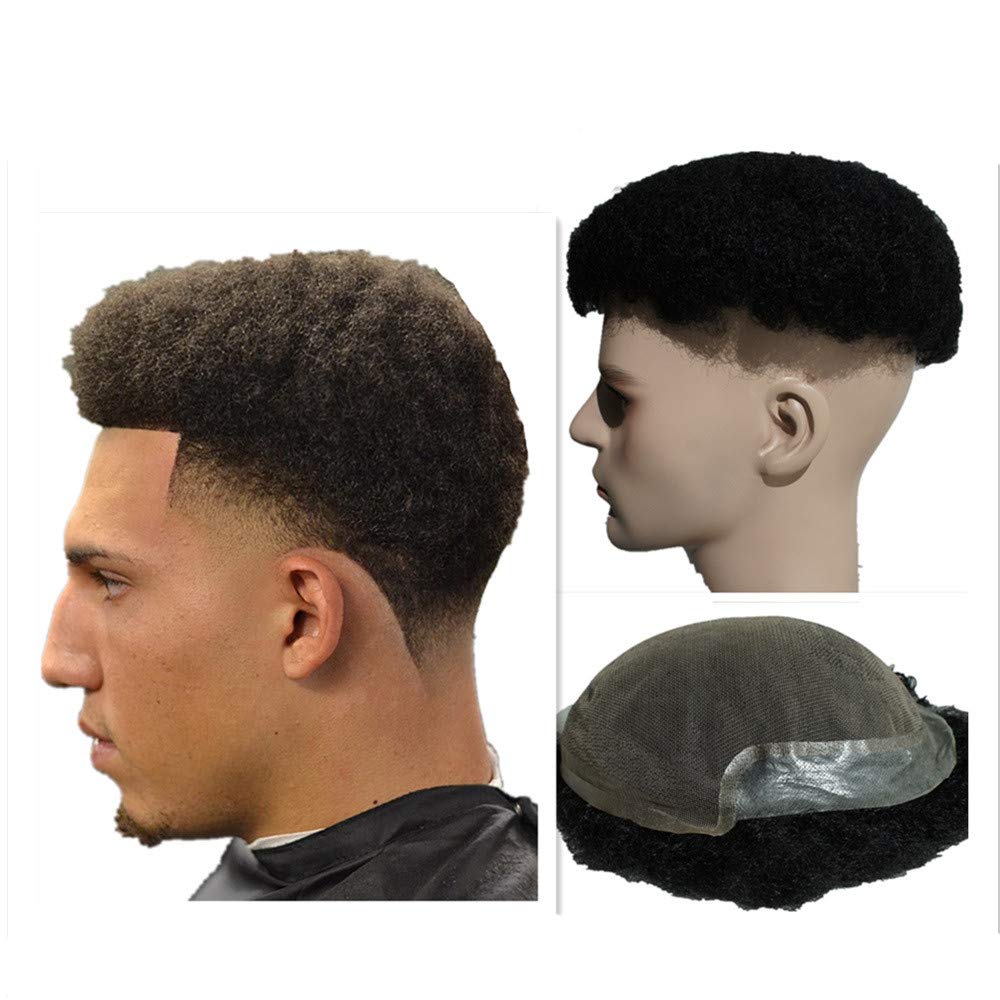 As to replicate the look of your favorite character or a celebrity, it is essential to focus on every essential on their attire. The afro wig is one of the most crucial aspects of dressing which would make your replicate his personality. The wig is made of high-quality synthetic fibers. 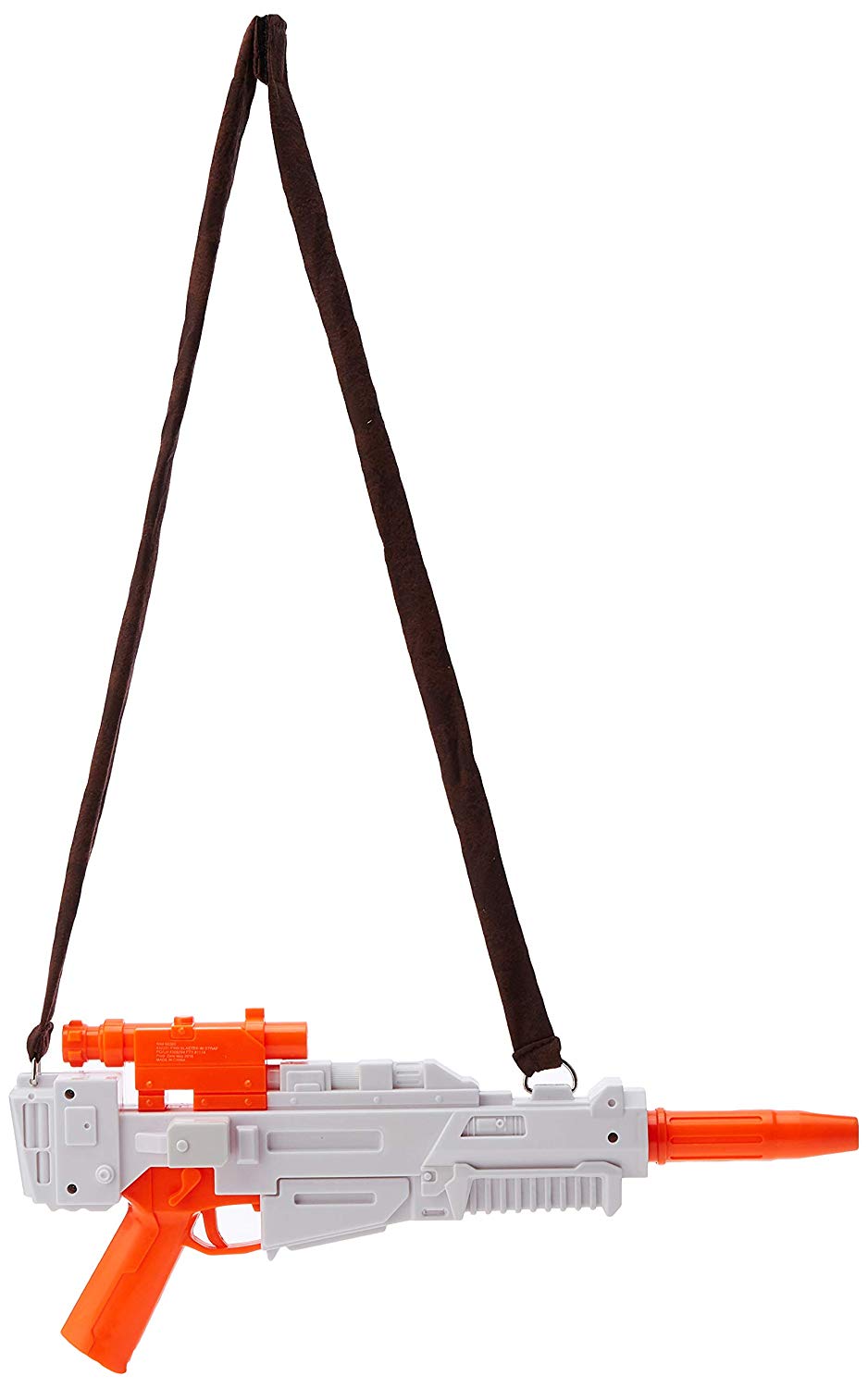 The blaster with strap has been an ultimate weapon for the stormtrooper, Finn. The blaster here is made of 100% polyester. The white and orange costume weapon is attached with a brown strap. 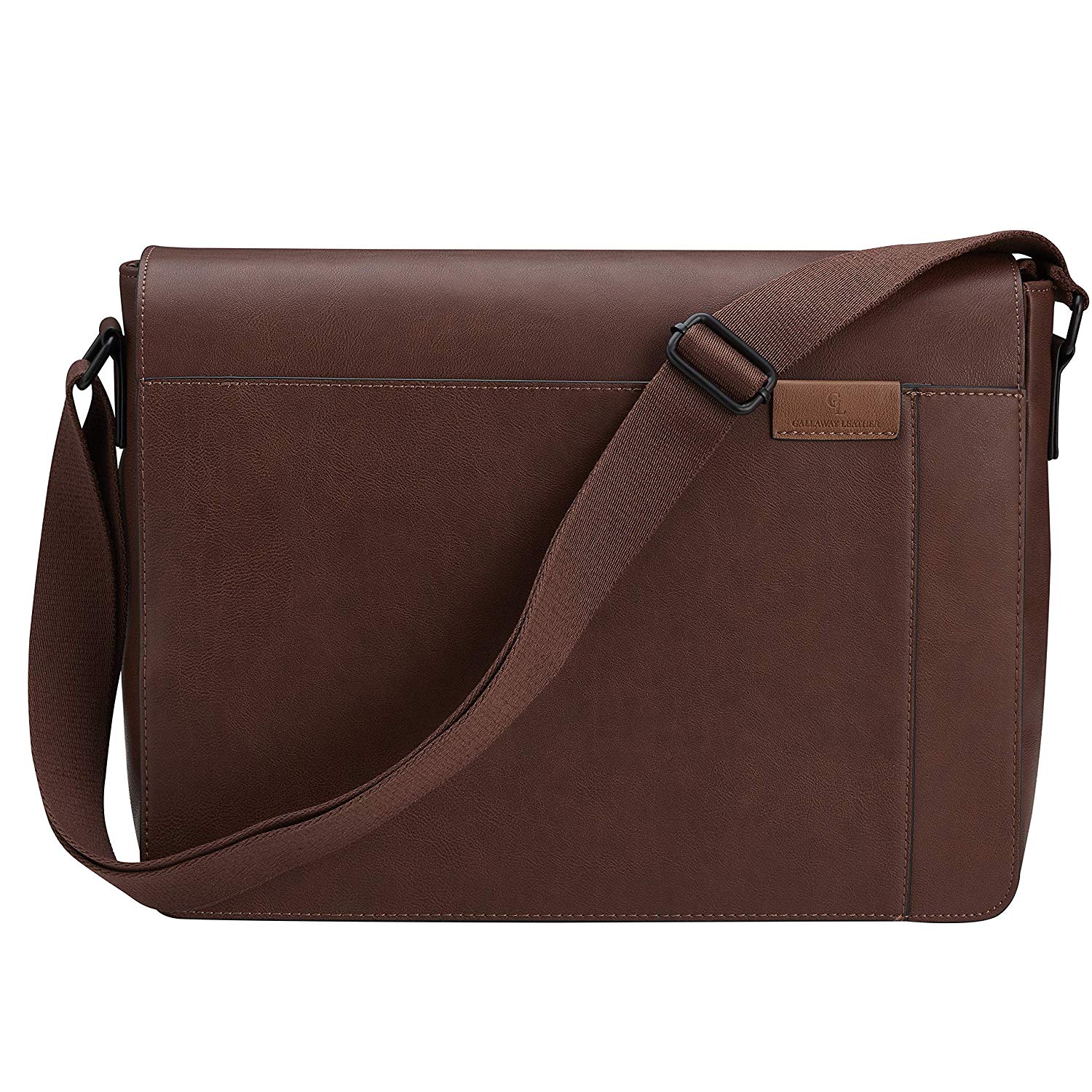 The leather bag with a shoulder strap in brown can be used as the bag that Finn has been spotted carrying in the series of Star Wars. The bag is lightweight has protected pads to ensure the safety of every essential placed inside the bag. The shoulder strap is comfortable and doesn’t slip off your shoulder. 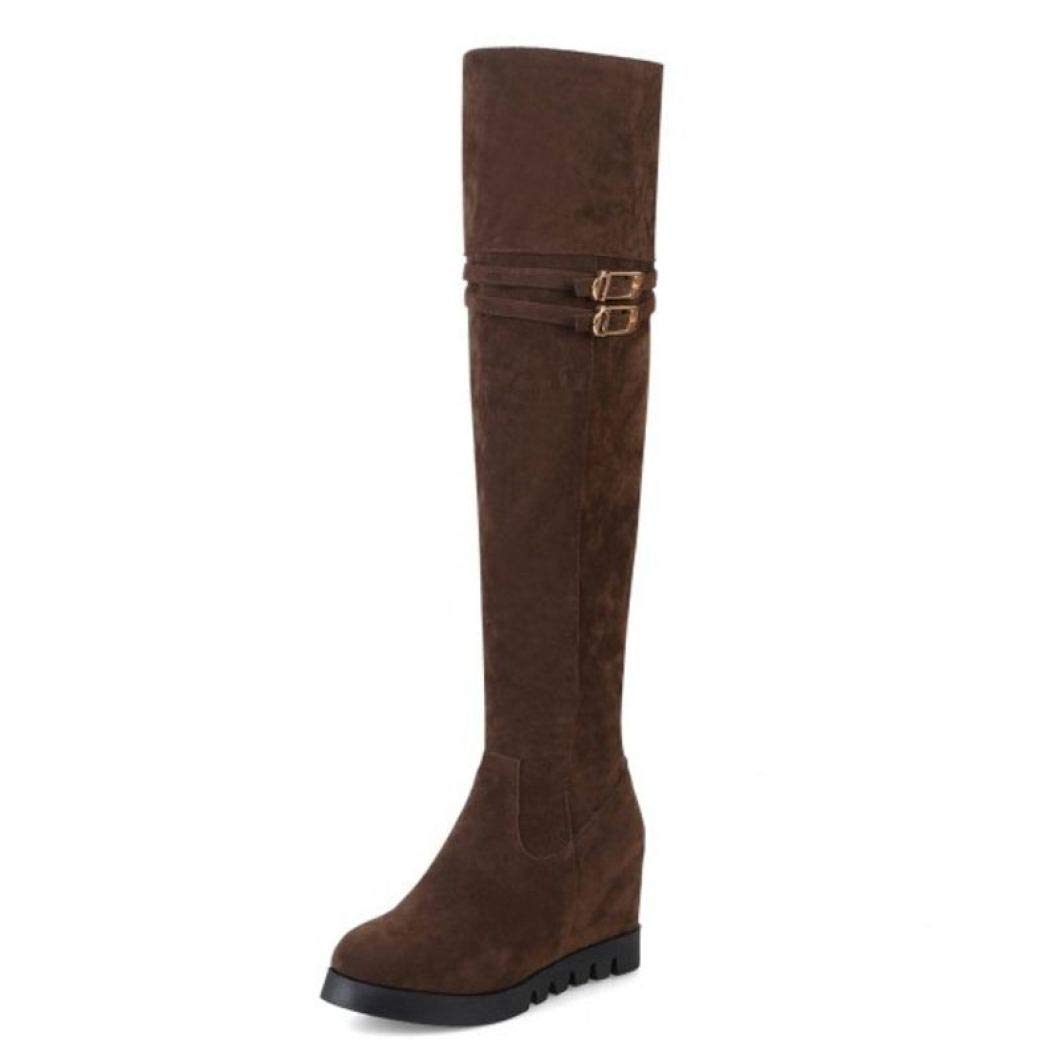 The stormtrooper of The First Order, from Star Wars, has been attired with the most classic outfit of all. Finn has been wearing long leather boots, which has been complimenting his entire look. The boots are sophisticated and versatile. The padded insole ensures comfort and breathability. Over the knees, the boot has a sturdy rubber outsole. 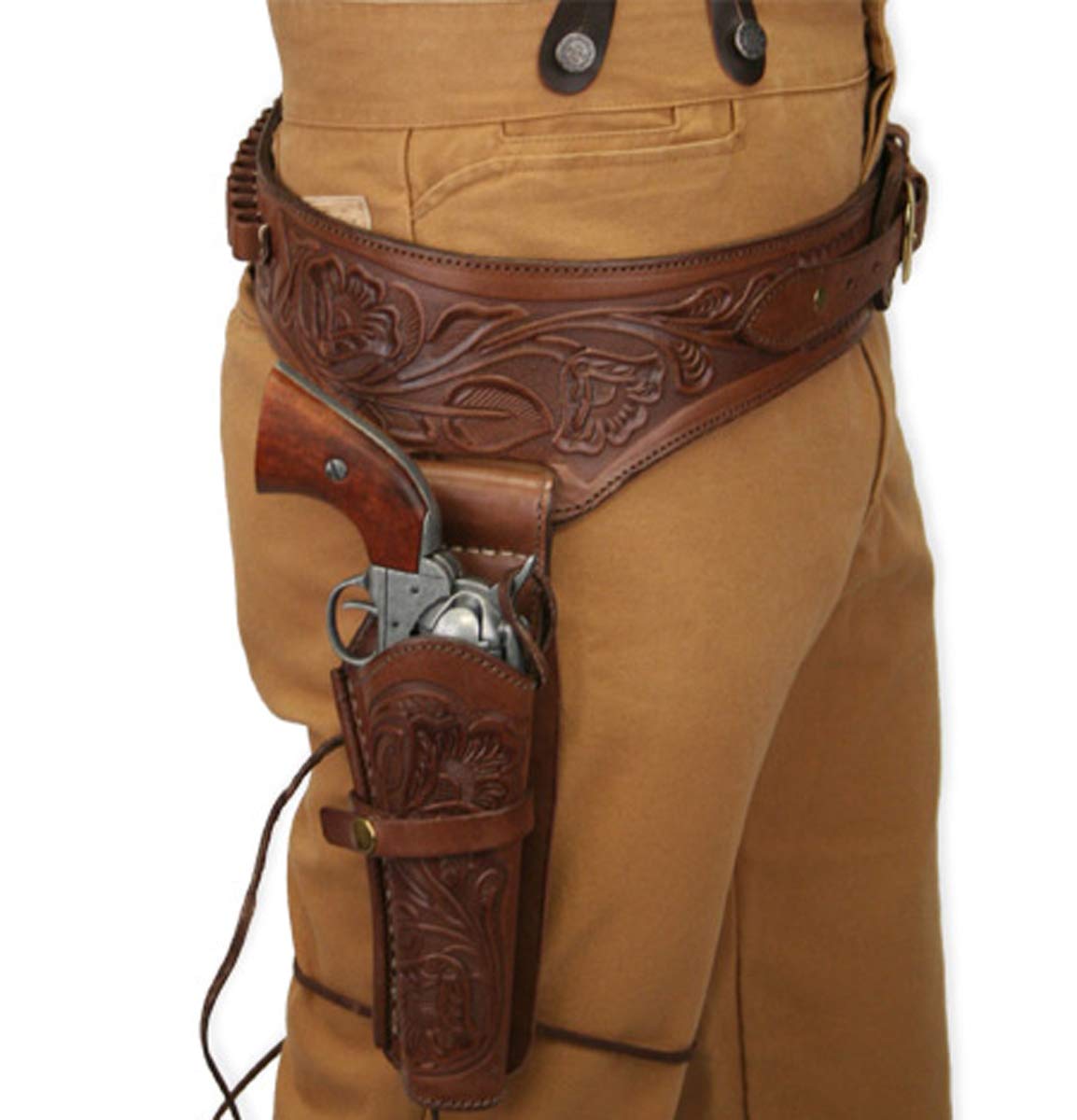 As to embrace the strong and competent look that Finn holds in the series of Star Wars, the belt and holster is an essential costume particular that has been complimenting the look of Finn. The belt and holster are made of leather with a western drop loop style. 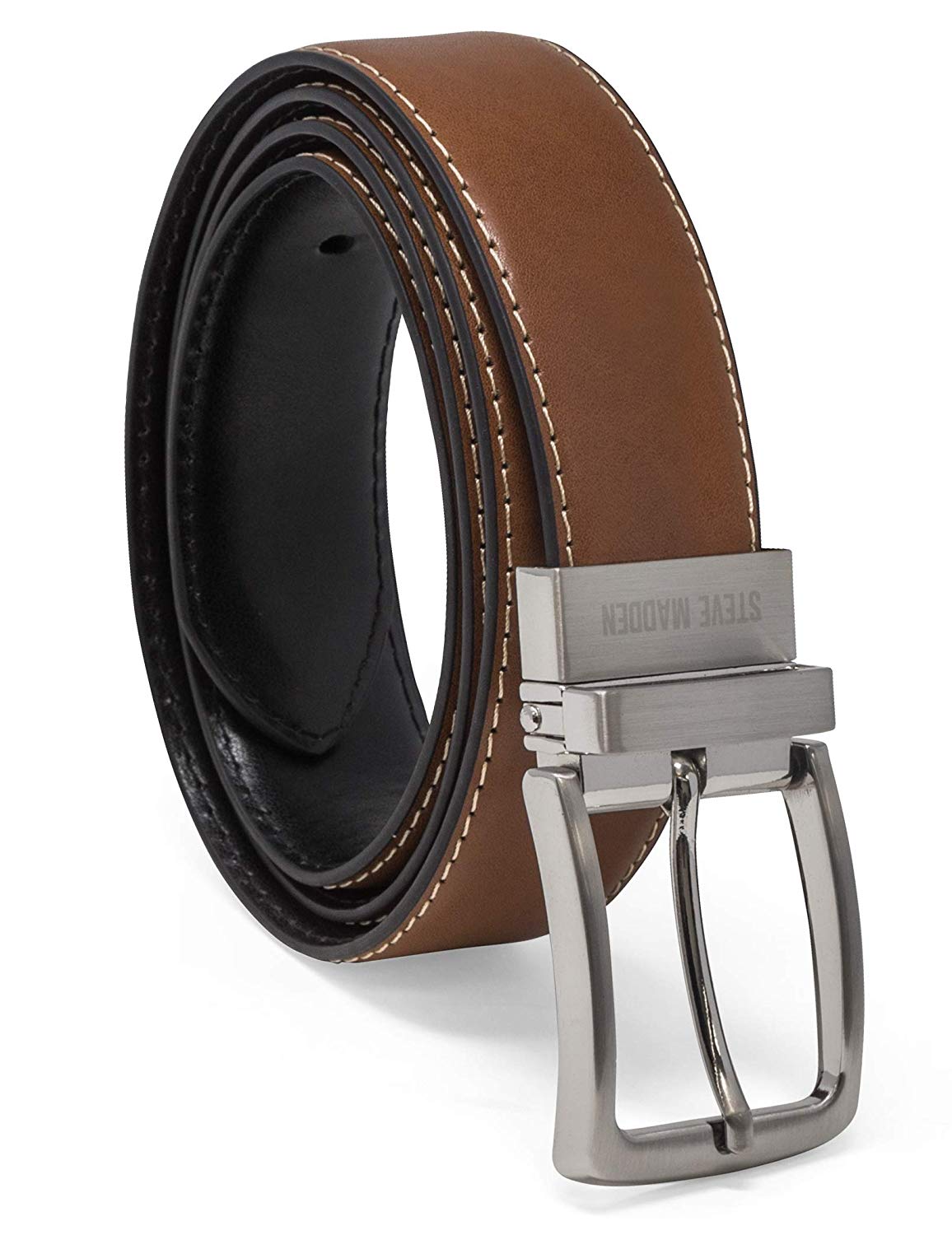 The belt is made of 50% leather and 50% polyurethane. It has the ideal design of a belt to transit your outfit. It can perfectly pair up with your pants and give you a formal and a classy look.

So, what are you waiting for? Let your fandom for the mystical force and a galaxy far, far away, come true with dedication and authenticity. The aesthetic costume that Finn has been attired with throughout the Star Wars series, is something that could make you embrace the look of a soldier, who is competent and loyal – the strongest stormtrooper of First Order and a member of the Resistance. Cherish the look that you have been dreaming for since long. As the end of Skywalker saga is about to put an end to the portrayal of these competent characters – let this be the last chance of grabbing onto an attire that could make you keep these characters alive, within you.

The Knight Before Christmas Brooke Outfits