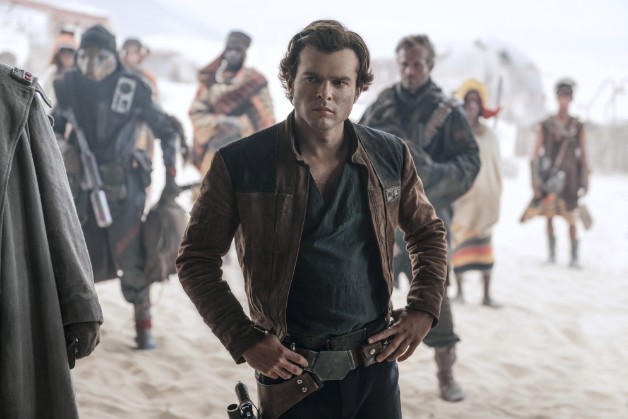 Hans Solo is been one of the great enthralling characters in the Star Wars movie franchise, whose entrancing persona has made him a riveting star among many individuals. He plays the lead protagonist role in the movie as a sturdy individual who likes to stay on the front and battle with any adversary who tries to threaten the peace of his galactic reigns. His seamless character comprises of all those traits which should be seen in a bold compact hero, and he has very rightly emulated that in the movie too getting wide applause from the global audience. While the other thing which has got everybody admiring his on-screen depiction, is the meticulous attiring flare he has took on in the movie. As many styling aficionados look to getup in that prolific style in themed parties. So we have compiled a unique DIY Guide below encompassing of those apparels and gadgets which will give you complete riveting personalization like of Hans Solo Costumes in Cosplay parties. 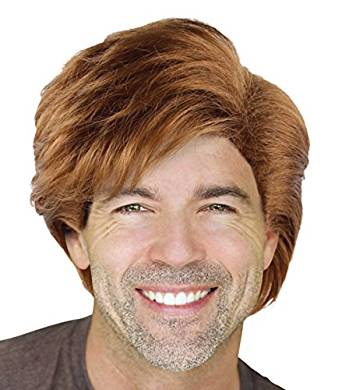 Take on this uniquely fashioned Brown hair wig to give your appeal an enthralling Hans Solo look and to make your style exquisitely like of the same character façade in the party. 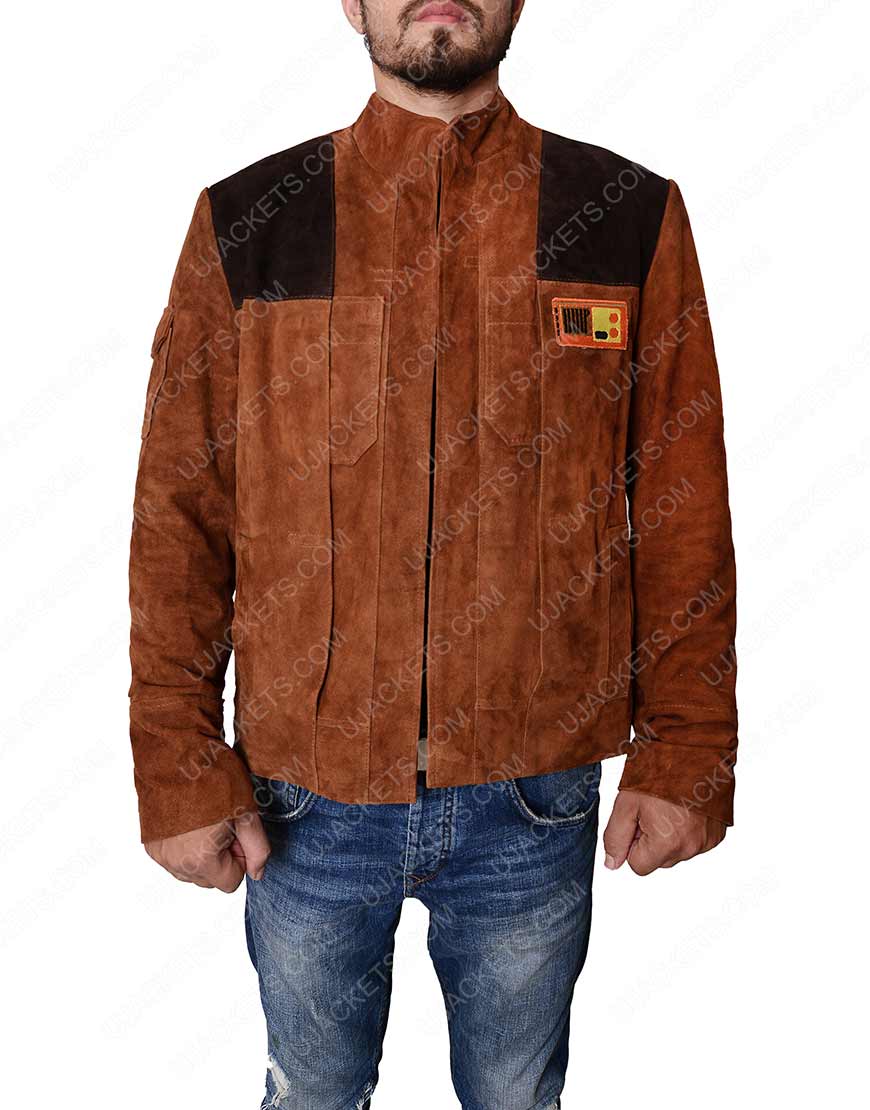 Attire on this irretivngly crafted Hans Solo jacket to elevate your sturdy styling in the partyhttps://www.ujackets.com/product/solo-star-wars-story-distressed-brown-leather-jacket/, as it is prolifically tailored with the quality front fabrication and supple designing for smart takeover. 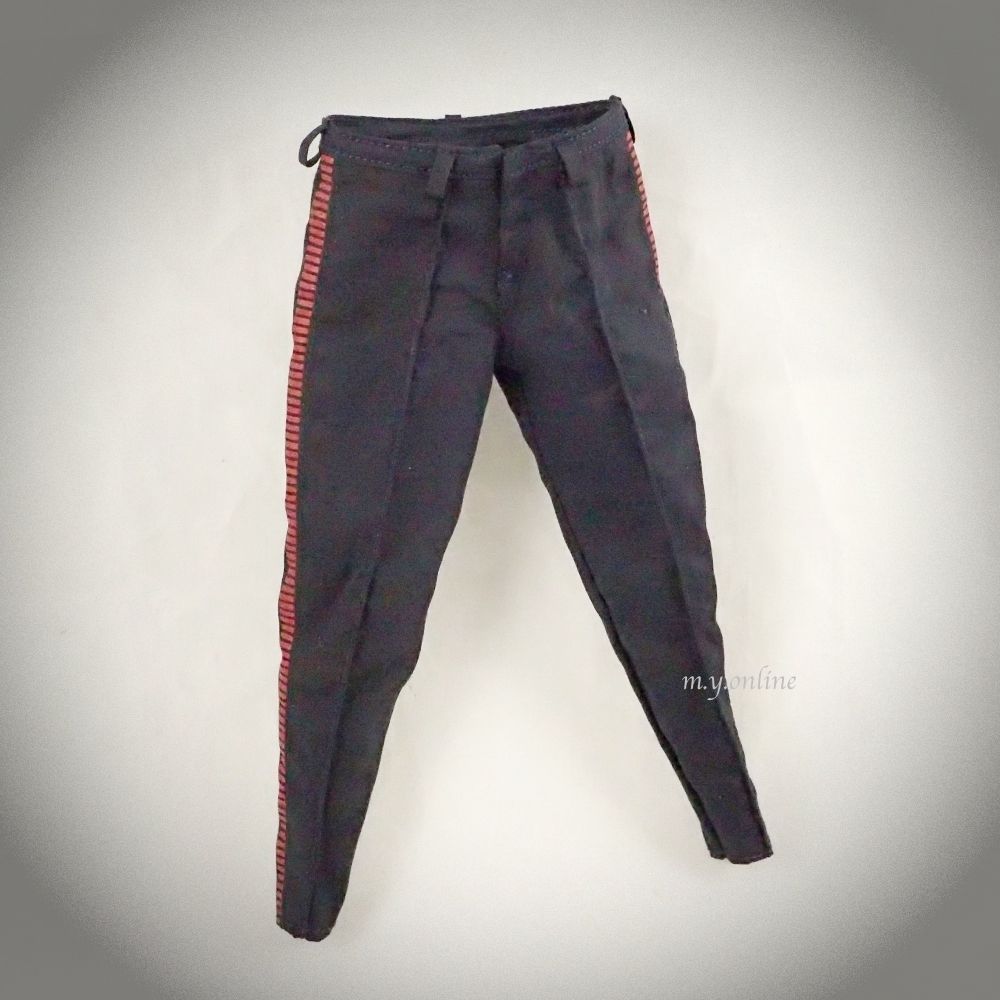 Take on this exclusively crafted Hans Solo Pants to complete your exclusive Star Wars hero fancy styling in the Cosplay party, as its fitting smart fabrication speaks high volume for its artistry. 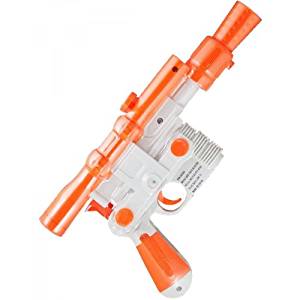 Complete your combating armory with this Hans solo blaster that gives your Hans Solo costume a complete bold look and exact imitation of the on-screen character. 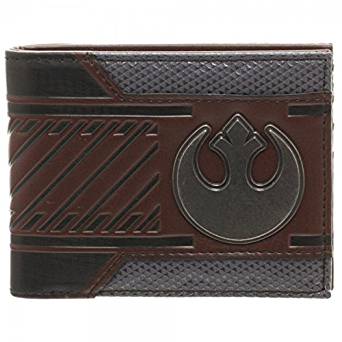 This leather wallet is innovatively manufactured in a Star Wars styling, as the logo embossed on it speaks for its creative artistry and deliberately made for the true Hans solo fanatics. 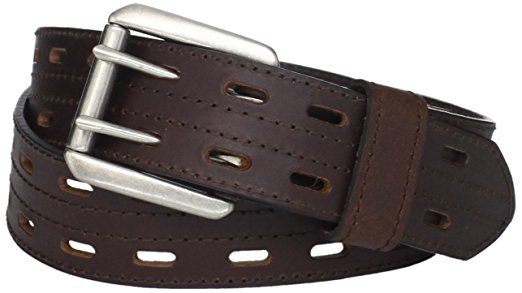 Make your styling compact and exquisite with this Leather belts that complies rightly with your Hans solo Cosplay and makes your styling look dominantly voguish among all in the party. 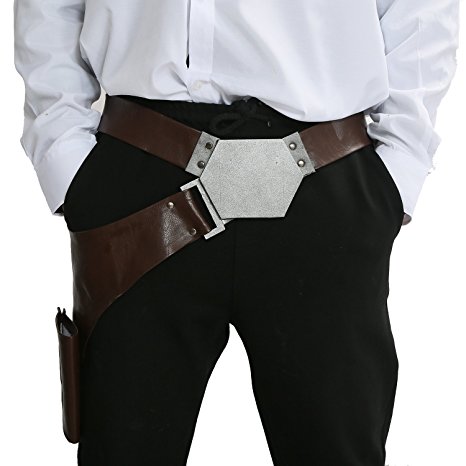 Get complied with these holster belts with your Hans Solo costume to gimmick perfect imitation of the sturdy Star Wars character to get enchanted bold appearance among others. 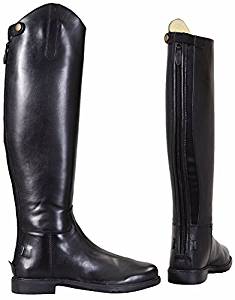 These black long boots are solidly manufactured from the exact enthralling fabrication of the Hans Solo boots which he took on in the movie, so that you can attain with high character imitation in the party.

So take on the bold gimmick of one of the most anticipated and famed heroes of the Star Wars franchise, Hans Solo with this precisely compiled guide above. As it comprises with all those outwears and gadgets which you will need to comply with the exquisite emulation of Hans Solo character in themed parties. As it not only gives your appeal an enthralling presence in the party, but also completes your robust aspiration to be like one of the most confined heroes of the Star Wars series. So grab on your favorite character imitation now with this DIY guide as it perfectly fits best to give you the same voguish looks of the Alden Ehrenreich in glitzy get togethers.

Sensational Jewelry Guide to Look Alluring At the Event