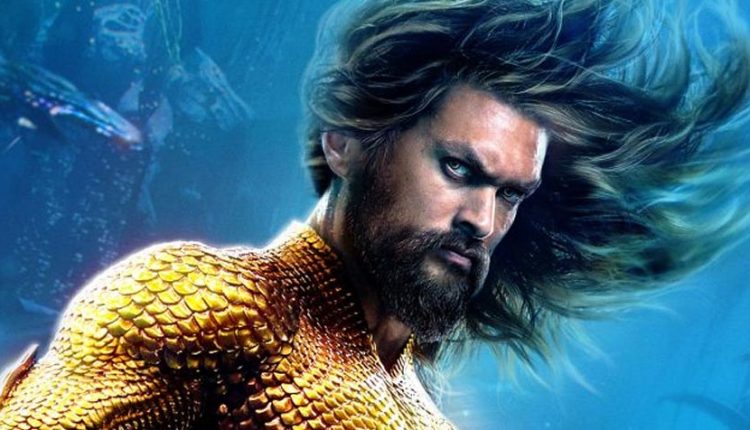 When talking about comic characters, Arthur Curry is one of the best fighters. He is a good soldier as well as he has enhanced strength skills and stamina. Aquaman is the latest movie that spots the same Arthur Curry as the main superhero character. It is the sixth installment in the DC Extended Universe with the best screenplay. The plot of this movie is set in the fictional world of underwater Atlanta. This fantastic role was performed by the actor Jason Momoa. The character was not only shown in the movie Aquaman but his character was also seen in the movie Justice league in which Arthur was on the mission to save the world along with other superhero characters of DC universe. He is seen in different and unique avatar in both the movies. Those who wanted to Cosplay the character of  Arthur Curry can follow our Aquaman Costume Jacket Collection guide that is based on the costumes worn by Arthur Curry throughout the movies.

The above Aquaman Costume guide is now ready we have added admiring products that makes this guide amazing. The products include three costumes in which there is an Arthur Curry Cosplay Bodysuit, Arthur Curry Cosplay Costume 3D Zentai Bodysuit, which was worn by Arthur when he was the prisoner of Atlantis who lives underwater. We have also added Green Golden Halloween Cosplay Costume Shoes and a Golden Trident that makes this costume complete.

Gifts and garments for the God-gifted best dad ever