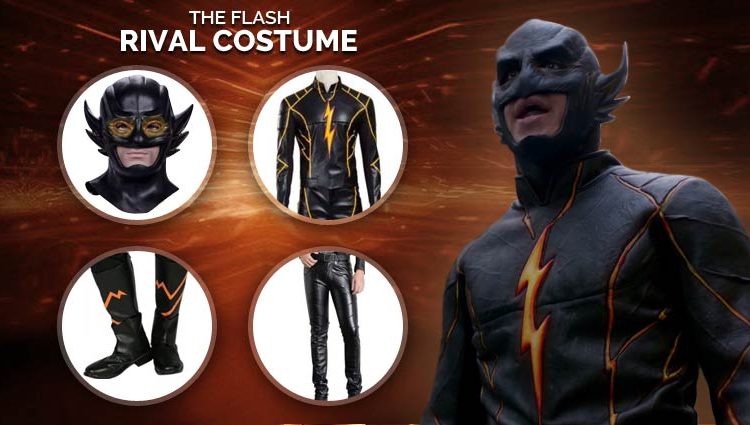 The Rival is one of the fierce adversaries featured in the Flash series, and combated with Flash many times for the sake of power in the city. He is a former doctor and his real name is Dr. Edward Clariss, who once was a famous professor in the city and was known for his extensive knowledge. But his path to become a fierce antagonist and the dark character also came with a bit of ambiguity, as his detailed report on ‘Velocity 9’ formula was rejected by the scientific community and was discarded. So as a result, Clariss decided to show the world the real endangerment of Velocity 9, and thus applied on himself & transformed into a vicious dark character. But apart from his rancorous character & skills, he is widely admired by many series followers as the one antagonist whose styling is literally bold from others and it makes him stand out among the rests. So we have comprised a detailed DIY guide below which enlists all the entrancing Rival’s apparels and wearables that makes him a star character in the series, and how you could also get those perfect fancy styling looks to emulate same enthralling personified appearance in the themed parties. 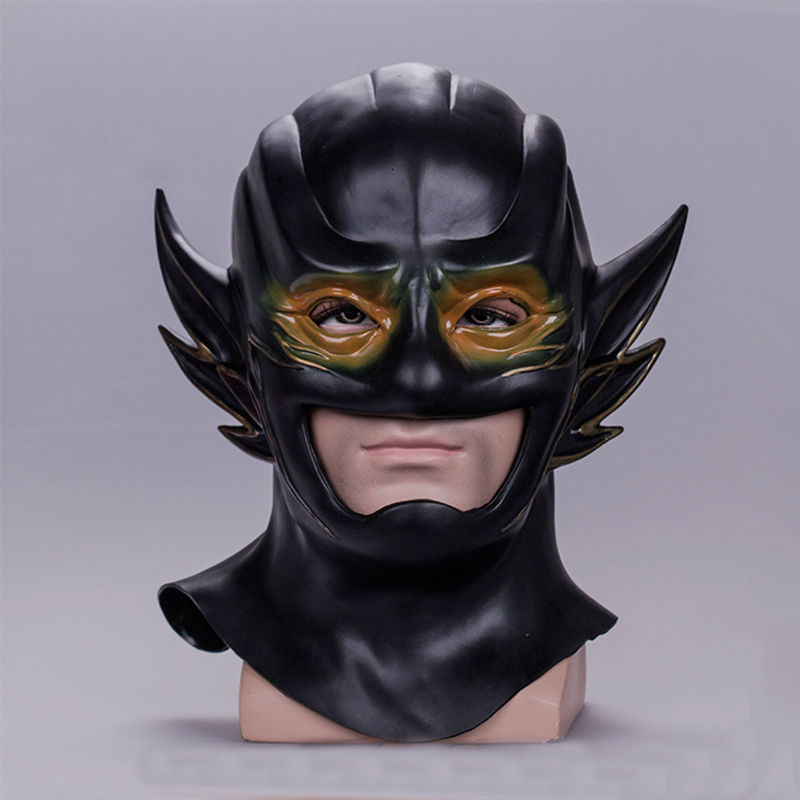 This exclusive Rival face mask is all what you need to get enthralling dark antagonist looks in the party, as its defiant fabrication rightly makes your character a vicious one to amaze everyone with it. 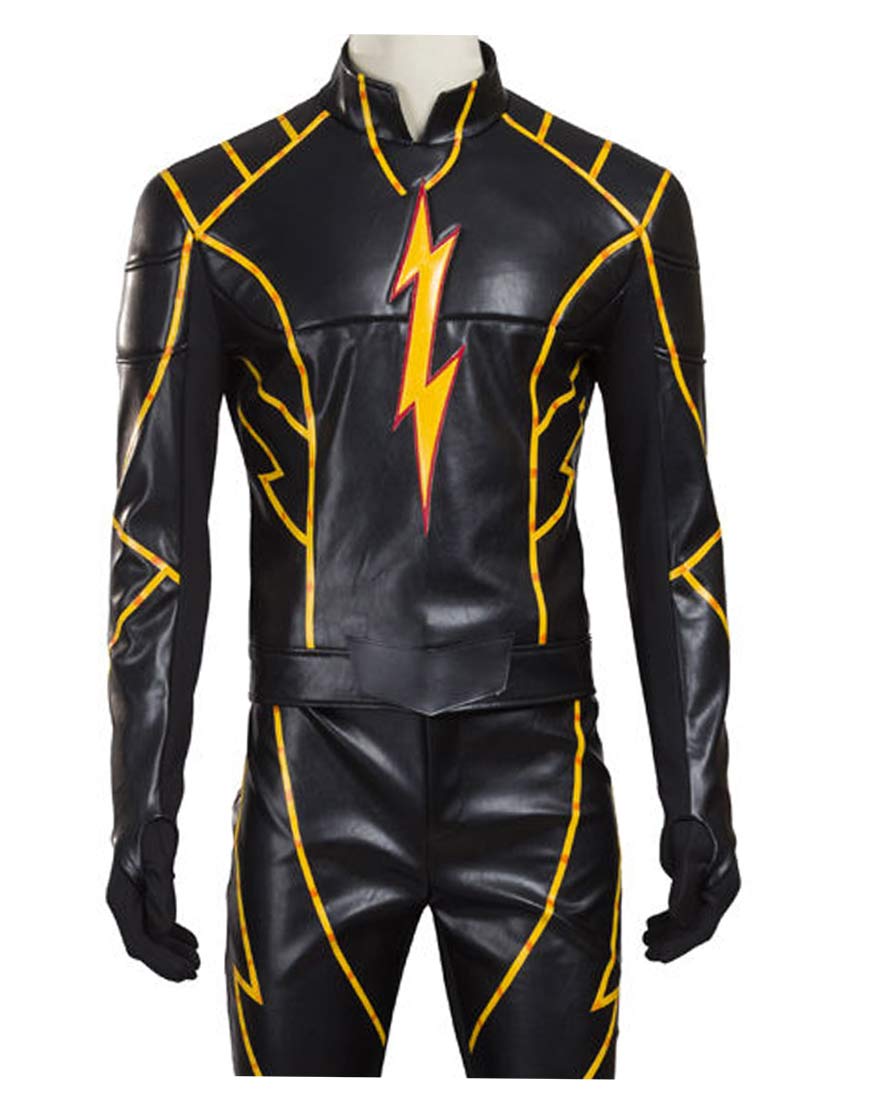 Make your voided fancy looks dark and vicious just like the Flash Rival with this robustly crafted exotic apparel that glares up your presence highly enchanted and stand out from rest of the party. 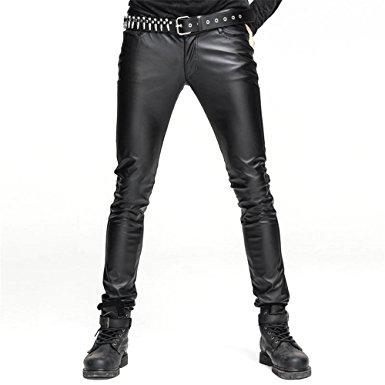 Attire on these elite black pantaloons which represents fine embarkation of the famous Rival character featured in the Flash series, and gives you perfect astounding looks to glitter among the rests. 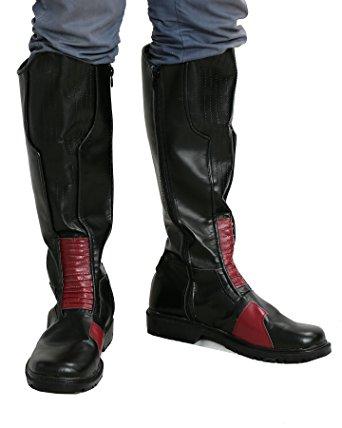 Get attired with these bold Rival boots that is precisely manufactured with same styling and creative shaping to give your garb dazzling antagonist looks to get solid inspirations of the real character.

Complete your Rival styling with these exclusively made long boots that are precisely tailored with exact fabrication to comply with your fierce fancy avatar and to make it more entrancing.

So if your are planning something unique and misty for your next Cosplay, and want to attain eye-catching looks in the party, then this Rival costume guide is what you want to get your fancy wishes done. As the innovative and bold outfits enlisted above are a fine embarkation of the actual on screen character, and has been crafted in the same manner to give you extravagant looks, as well as to invoke same antagonist aspirations in your character. Hence the above DIY guide is perfectly made with unique defiant apparels that are essential to make your avatar known in the fancy gathering, and to enchant up your persona among the rest of the fancy geeks.