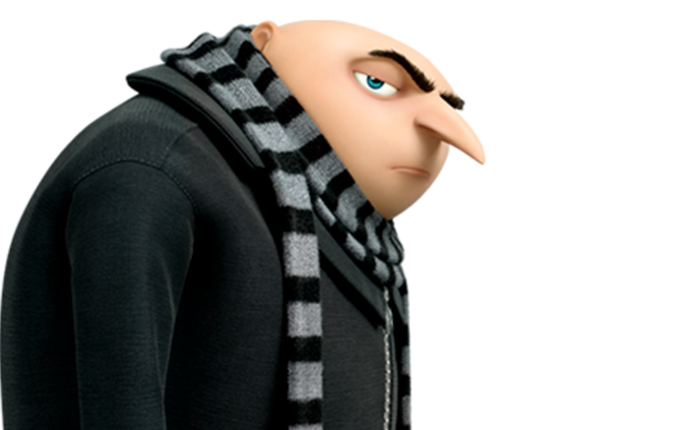 Felonius Gru is the main antagonist character of the famous animated filming franchise Despicable Me, and has been starred in every edition of the film. He belongs to a family who is widely known as the villainy personals, therefore he also attain those same traits in himself, because he features as a super villain character who hatches a dire conspiracy to steel the moon. He is a highly cunning character that manipulates the surrounding for his own good and therefore is master in it. He is that type of individual who likes to plot vicious plans and wicked things every time, and is keenly focused to steal the moon by any means not regarding anyone in his way. While sometimes he is also bit amusing and drolly at times but that comes with the mood. But his cool styling flare has got everybody’s attention towards him and therefore has become a fine fashioning sensation among many individuals. So below we have detailed a very précised guide as how you could also attain the same cool and classy getup and emulate resounding presence among others, as it contains all the basic apparels which makes the Felonius Gru Costumean enchanted star of the Despicable Me. 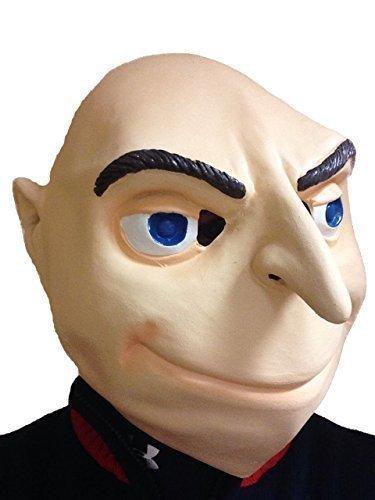 
Get unique drolly and amusing looks just like the Felonius with this crafty Gru mask that gives perfect enchanting presence to your attiring in the party. Because it gives perfect looks to your villainy Cosplay as well as indifferent look among the others. 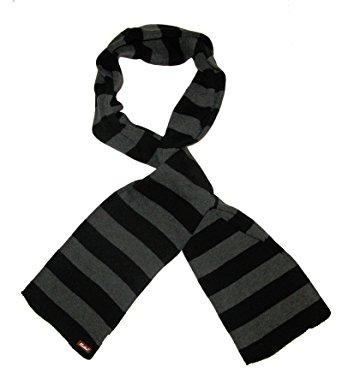 
This creative grey scarf complies best with your Felonius Gru’s attires and gives you unique drolly looks in the fancy gatherings. Apart from that, it could also be took on any apparel as it looks very decent and sophisticated to fit perfect with any clothing. 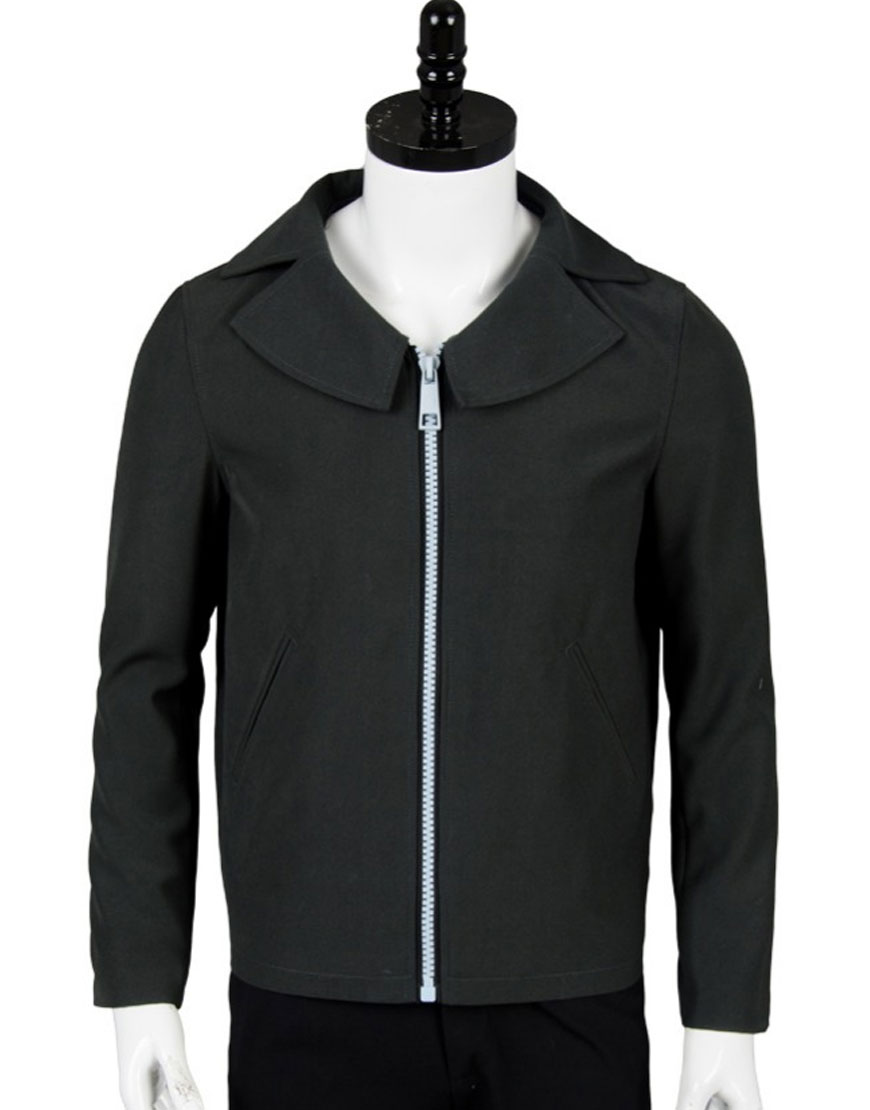 This exclusive Despicable Me Felonius Gru Costume is perfectly made with same wittily designing and comically crafting to make you an elusive animated individual from the rest of styling herds and to give you astounding despicable appearance. 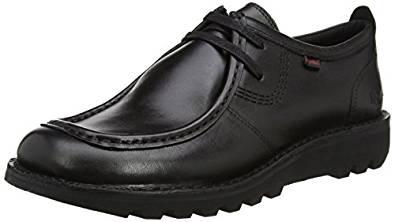 
These exotic black shoes are a fine embarkation of the Felonius Gru Cosplay which makes him an elusive attraction in the animated movie Despicable Me, as the smoothing fabrication of these decent shoes fits perfect with the character’s outfit.

So make your Cosplay event enchanted and drolly by attiring the exclusive Felonius Gru outfits that gives your appeal an indifferent look among others. Because just being voguish is not all about to get attired in fancy parties, sometimes it’s about dressing up wittily and unique, and that’s what the Gru costume is all about. As its smoothing styling fits perfect for your decent outfitting touch and thus is a huge want in among many enthusiasts who wants that drolly flare in their styling. So get enchanted with some amusingly cool presence that beguiles your meticulous appearance.

Get Up For an Event with the Batman Red Hood Costume

The Harder They Fall Outfits

The Harder They Fall Outfits