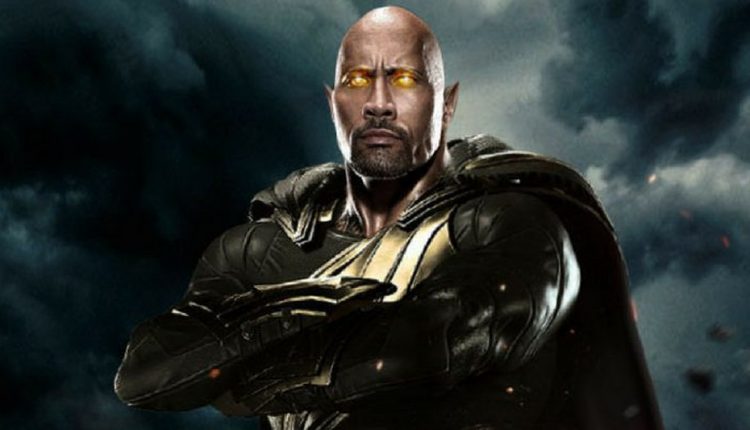 The DC Universe is a fictional universe that was originally created by Warner Bros. DC is a comic book series that first started in 1939. DC Universe has given us many amazing superheroes as well as villains. These include Superman, Batman, Wonder Woman, Flash, Joker, Harley Quinn, Black Adam and a lot more. The DC universe has several superheroes and movies. There re upcoming DC movies as well including Wonder Woman 1984. One movie of DC which combines several characters of the DC universe is the Justice League.

The Black Adam has been one of the favorite characters of most comic book lovers. One of the most admirable aspects of Black Adam, as per the audience themselves is the amazing and well-carried attire of Black Adam. The Black Adam Costume has been in demand for all the Halloween and costume parties recently.

Our category is here to help you with the hassle of finding the correct Black Adam Costume. Our category consists of a wide range of exact replicas of the attires worn by the characters of distinct TV series and movies. We can provide you with the Black Adam Costume Guide so you can wear it and slay all your costume parties and win the best Halloween costume award this year. We provide you with a wide range of exact attires made up of high-quality material which would look as good as the original costume. This Black Adam Costume Guide will help you understand the dressing and attires of Black Adam and how the costume is put together to have the impeccable Black Adam look.

The character of Black Adam is played by Dwayne Johnson and honestly, there is no one else who could’ve played the part better. This jacket was the highlight of the attire of Dwayne Johnson as Black Adam. It is made up of genuine leather along with soft viscose lining on the inside. It consists of a stand-up styled collar along with front zipper closure. The length of the sleeves is full along with snap buttoned cuffs. The jacket consists of two slant pockets on the outside and two pockets on the inside of the jacket. 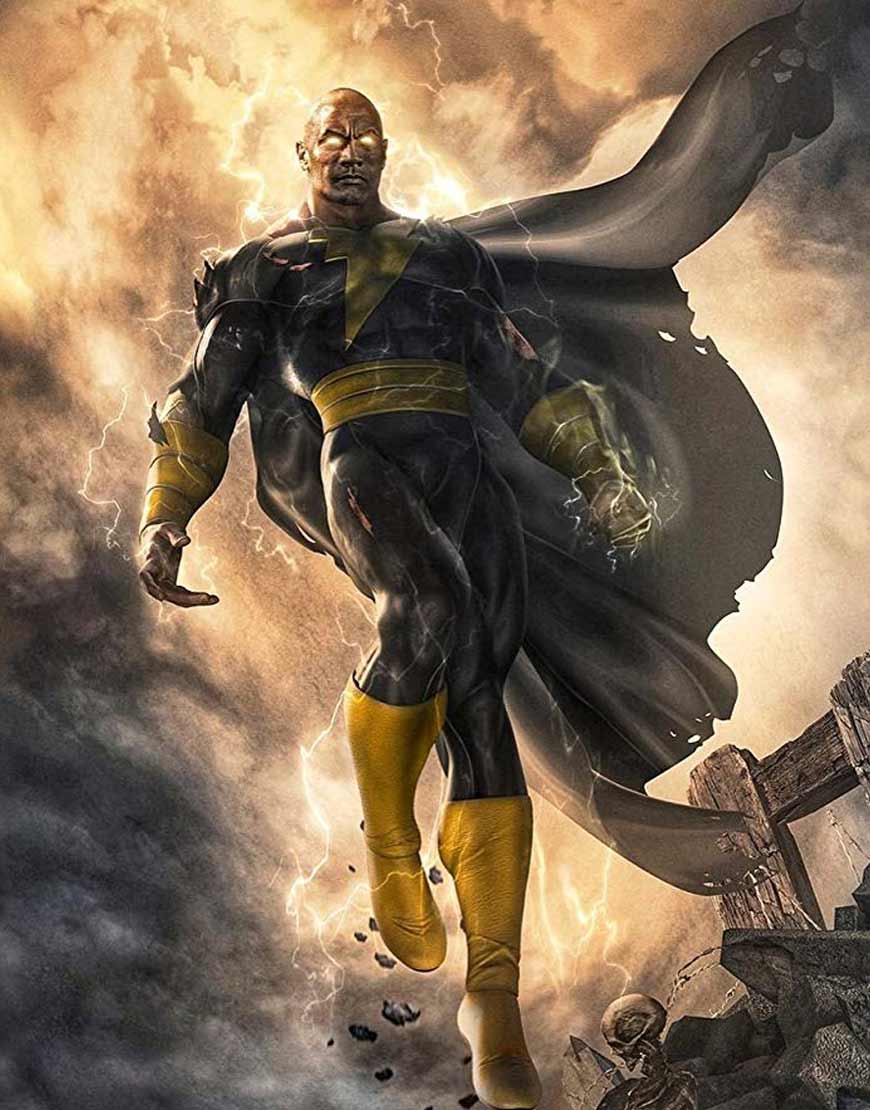 These gloves are the highlight of the attire of Black Adam. It is an important part of his costume. These gloves are made up of genuine leather material. It is specifically goat leather along with abrasion-resistant woven nylon. The gloves consist of leather knuckles and palm patches. The cuff style of the glove has hook and loop cuff closure. These gloves would give off the perfect detailed touch to your Black Adam costume. Grab these gloves now and complete your Black Adam look for this year’s Halloween party or costume party. 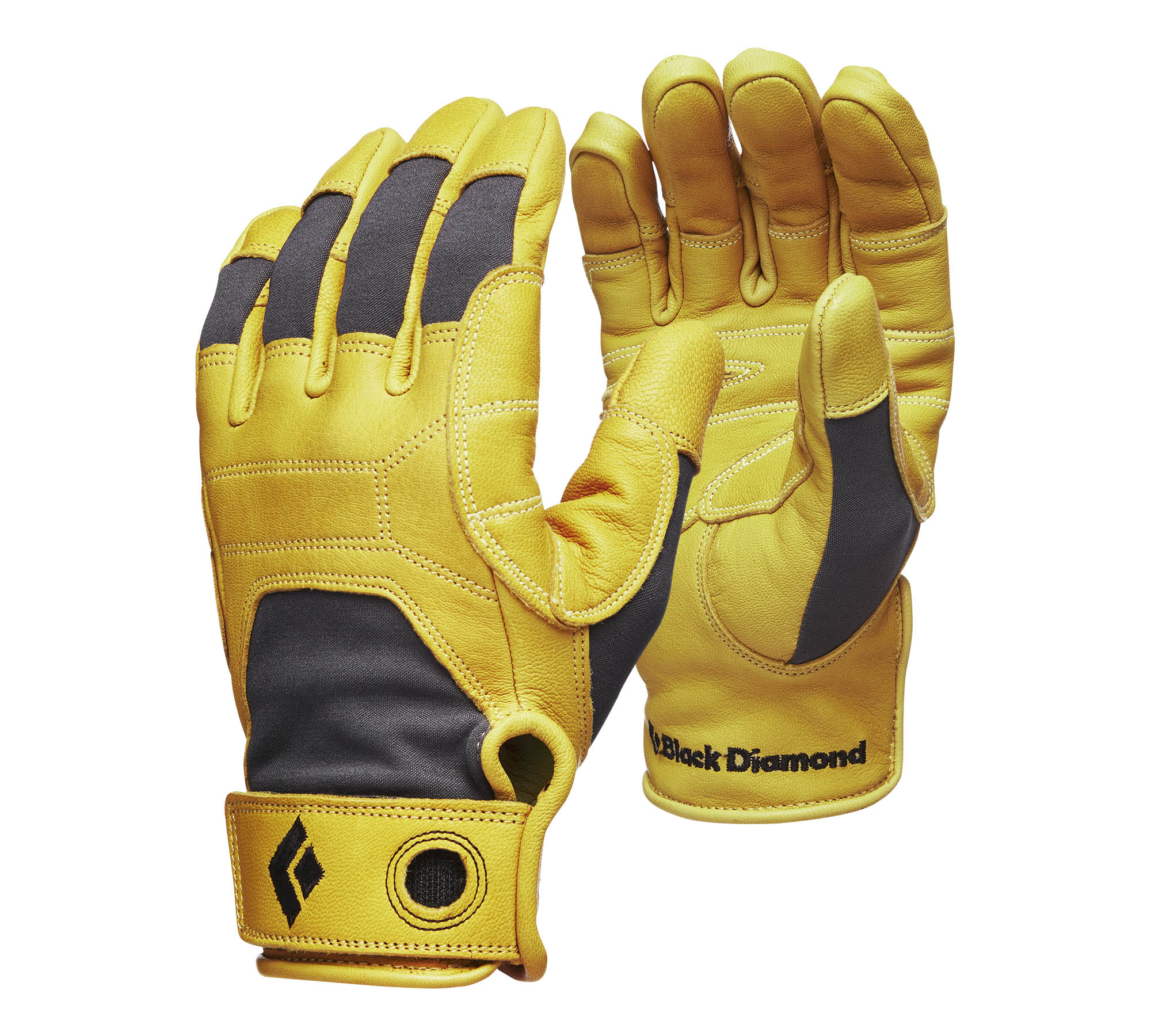 These boots are custom fit and are made to order. So, what are you waiting for? Order your Black Adam boots now and complete your Halloween look! 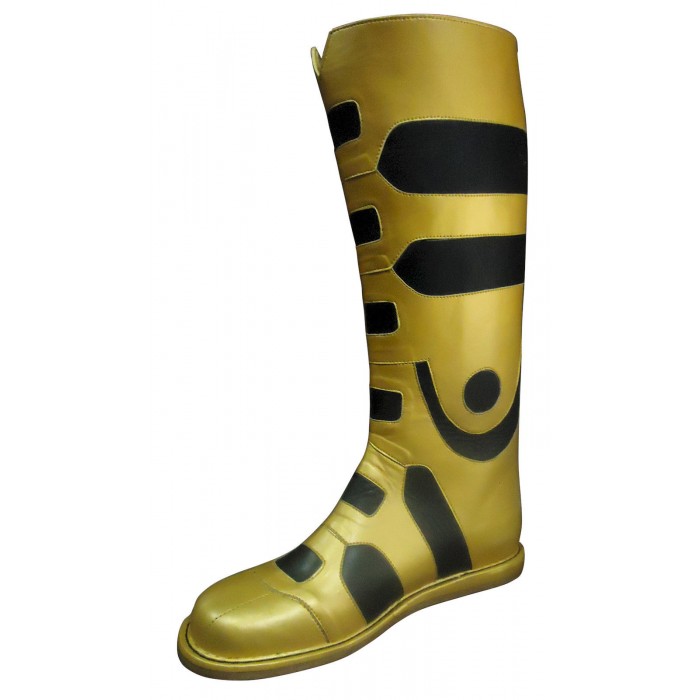 Our category consists of a wide range of replicas of the costumes and attires of different characters including superheroes as well as villains and normal characters. You can now avail of these amazing, high quality and guaranteed attire from us. These would be suitable This is a complete guide of Black Adam Costume. Now you can look like your favorite character of Onward in any Cosplay. for all your casual as well as fancy gatherings including Halloween or other costume parties.

A Complete Guide of Supergirl Costume